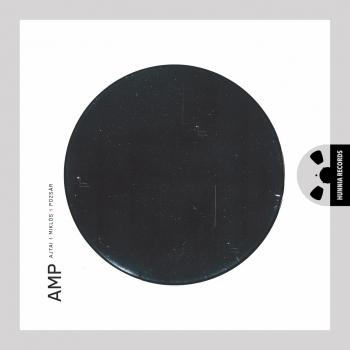 Máté Pozsár
The excellent pianist, Máté Pozsár is recognized mostly as one of the inevitable figures on the Hungarian creative music scene, being member of different groups by István Grencsó, Szilárd Mezei, István Baló or Péter Ajtai. However, being himself not just a fan but even professor in music theory, he has been developing since a couple of years a conceptual compositional method which is based on harmonies and voices inherent in the modal and the polymodal harmonics. He invites to the Opus the third time his close musical friends, to join him in his drumless sextet and realize his slowly building, transparent chamber music, exuberant both in binding terms and in free improvisation.
Péter Ajtai
is one of the young and radical jazz generation, not only breaks with conventions but is also able to play his instrument to the highest standards. Despite his young age he already explored a wide variety of genres such as free jazz, mainstream and folk music.He started his double-bass studies at age sixteen. After graduating from high school he was studying with Jozsef Barcza Horvath. He also studied classical double-bass techniques with Zsolt Fejérvári and Gergely Jardanyi.
He is currently member of various bands including the Geroly Trio, A.M.P., KAMP, Jazz Byzantium, several formations of Bela Agoston. He has been playing in groups lead by such as great musicians as Frank London, Don Byron, Mihaly Dresch, Gabor Gado, Istvan Grencso and Istvan Balo. He performs regularly both in Hungary and in foreign countries on concerts collaboration with the greatest of free and avant-garde improvisation musicians like Johannes Bauer, Lewis Jordan, Eduardo Maraffa, Marco Einedi or Rudi Mahall.
Szilveszter Miklós
is one of the leading figures in the growing free music scene in Budapest, he performs regularly in international line-ups. He plays the drums and percussion instruments. I grew up in Muzslya, Serbia during the 80’s and 90’s, so anyone who is familiar with what was happening historically knows it was an even weirder time than today. This could be the reason why I got interested in art. I was lucky that I had, and I still have, a couple of very close friends from that period. We had a lot of discussions about books, movies, music and so on. I also went to music school, where I studied violin, but that didn’t work out. So finally, on the 9th of September, 1997, I started playing the drums.