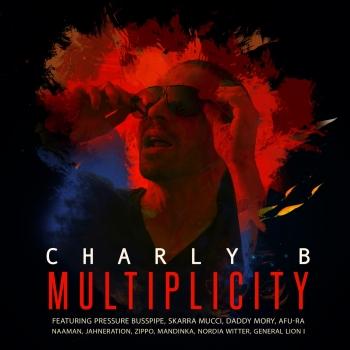 Charly B
has studied and embraced reggae, dancehall and Jamaican culture since he was a teenager. Over the years, he has won several important reggae competitions, but it is only after settling in Jamaica last year that his talent started to explode.
Charly B has recently joined forces with TMMG (Tower Music Media Group), a Jamaican production power house of talent and skills, who are visionaries and a hard working team specializing in Artist Management, PR, Marketing, Music Production, Visual, Audiovisual media and artist development.
The merging of Charly B and TMMG has since yielded the outdoing single “Prophecies Untold” which is a testament of how unbelievably spectacular Charly B is with the grooming and management of TMMG at his advantage.
After performing alongside reggae and dancehall artists such as Capleton, Kiprich, De Marco, Anthony B and many others, Charly B is now the new face of international reggae music.
Prophecies Untold and Eyes dem red are being distributed by VPAL and are available on iTunes and Spotify, as well as other digital medias. The album is to be released for the summer 2016.
Charly B has since then moved on to opening the biggest new years celebration show in Jamaica UDC Fire Works at the Water Front and was also the opening act for REBEL SALUTE 2016 where he delivered a smashing performance.
Stay tuned and be a part of Charly B’s journey while you experience the making of a new musical reggae legend.