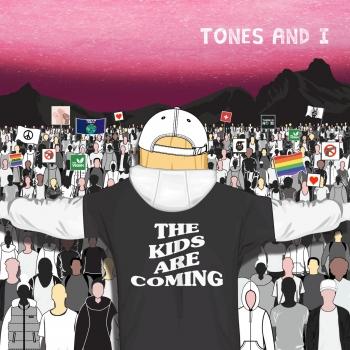 The Kids Are Coming 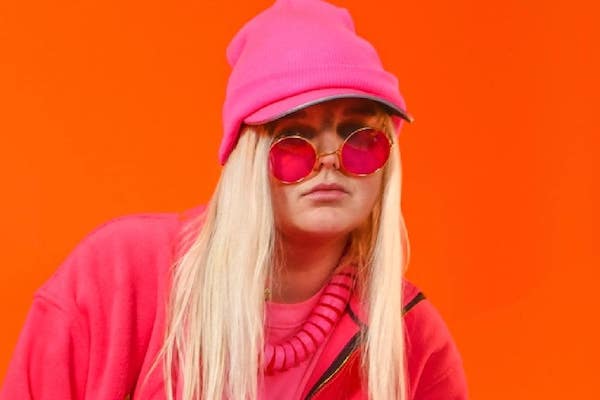 Tones and I
Originally from Australia’s Mornington Peninsula, Tones And I journeyed to Byron Bay in early 2018 to take a chance at busking. On the first day she had crowds spilling onto the street, so Tones quit her retail job and decided to make Byron her new home where she lived out of her van for the year.
Tones is having a massive breakout year that started with her debut single ‘Johnny Run Away’ releasing on March 1. With instant support from triple j unearthed and unprecedented buzz from triple j’s top presenters, the track has since raced up the charts achieving official platinum sales in Australia.
The second release 'Dance Monkey' is fast becoming a global hit, now sitting as the #1 song in Australia, Sweden and Norway whilst staying in the top 10 in Finland and Denmark. It’s climbing the UK and US charts, is #1 in the global streaming chart and is helping keep Tones in the top 20 Spotify global 50. Collectively Tones now has over 70 million streams p/month and counting.
Recently Tones broke records for the biggest crowd of an opening act ever at Splendour In the Grass with 20,000 punters coming to watch her midday set. Tones’ triple j presented National EP Tour sold out in days, she announced a UK/EU tour for November with London and Cologne already selling out and will round out 2019 with a New Year’s Eve set at Bay Dreams festival in New Zealand.