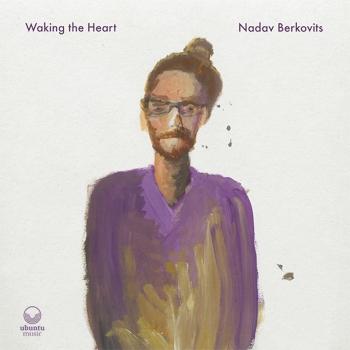 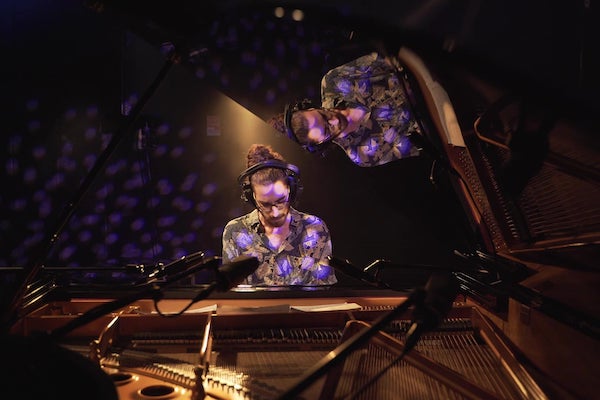 Nadav Berkovits
is a Musician, Pianist and Composer based in Jerusalem, Israel. ​
Born to a musical family, Nadav was exposed from a young age to Jazz, Classical, Afro-cuban music as well as Israeli and Middle-Eastern music.
Growing up in such a diverse environment led him to explore and play many genres.
After graduating from the New School Jazz Program in Tel Aviv Conservatory and the Jerusalem Academy of Music, He travelled to Cuba to explore Afro-Cuban music and culture, and focused on composing. ​
Nadav also gained experience as a side-man while performing with different groups in Israel's finest venues and abroad (Marseille Jazz des cinq continents Festival , Red Sea Jazz Festival, Jerusalem Jazz Festival and more).
In his music, Nadav is exploring the combination of all these traditions and creates a fresh, colorful fusion of tastes and sounds. It will definitely take you on a special journey. ​​
Recently signed on Ubuntu Music, His Debut Album 'Waking the Heart' will be officially released on December 10th.