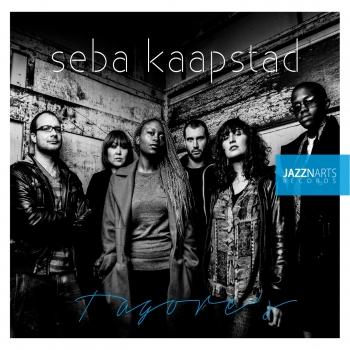 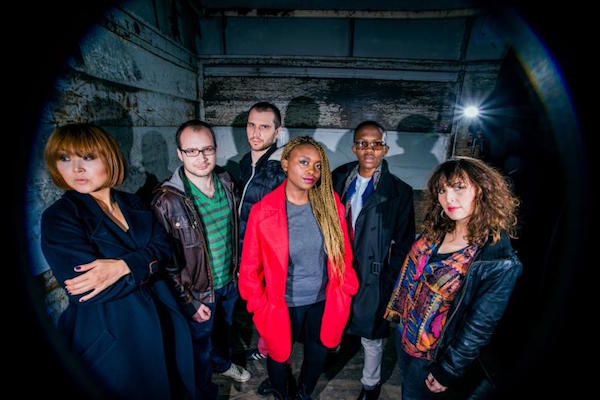 Seba Kaapstad
Six extraordinary musicians playing together, who - on first sight - seem very different, but share the perception of their music and the different influences.
As a result of this, an extraordinary, multifarious and exciting album has emerged. It reflects the energy of South Africa and shows that all kinds of borders can be overcome through music. Seba Kaapstad’s musical style is shaped by diverse cultures and different styles of its band members. The African influence strongly marked the album.
It is an urban mix of Rhythm’n’Blues, Hip-Hop, Soul, and Jazz. Certainly, there is a lot of space left for musical unfolding of every single artist. An absolute music tip - even for non-jazzers!
With the exceptional singer Zoe Modiga from South Africa, who already won several competitions, Sebastian unifies his debut album. She is one of the most promising and most talented artists of the country. Ndumiso Manana from Swaziland, a young and very emotional singer who is about to develop his career in South Africa and beyond borders, joins as well. The piano player is also well known: Gee Hye Lee, native of South Korea, now living in Germany. The German Thomas Wörle supports the band on drums and electronics. In addition, the sister of the band leader, Franziska Schuster, is represented as a singer on the album and Sebastian Schuster, bass player and composer is a very essential part of the album.