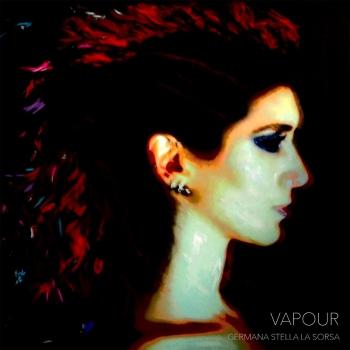 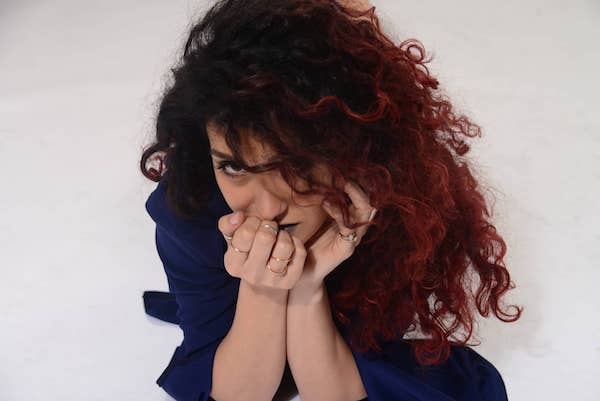 Germana Stella La Sorsa
started performing in Italy at an early age, working her way up through the Italian Jazz scene to ultimately perform at the side of one of the most influential European jazz musicians: Franco Cerri (Chet Baker, Dizzy Gillespie, Billie Holiday, Lee Konitz, Gerry Mulligan, Django Reinhardt and many more). Upon moving to the UK in 2017, Germana immediately began to work on her own music collaborating with some of the highest profile musicians on the UK jazz scene. Germana's unique talent was quickly recognised and before long she was regularly gigging around London and the UK appearing in high profile venues such as the iconic Vortex Jazz Club, Toulouse Lautrec Jazz Club, Oliver's Jazz Bar and Kansas Smitty's.
Sam Leak
is a London-based Jazz pianist described by JazzFM's Helen Mayhew as 'One of the brightest stars in the Jazz piano galaxy, a heavenly improviser, and a brilliant prospect for the future.' His eponymous debut album was listed in MOJO Magazine as one of the 'Top Ten International Releases of the Year.' The follow up, "Places," was described by the Guardian's John Fordham as 'surefooted creativity... way beyond respectful expertise,' and by BBC Music Magazine's Daniel Spicer as ‘assured and sophisticated acoustic jazz with deep roots in the tradition, that knows exactly what it's trying to do - and succeeds.’ Jamie Cullum introduced Leak's cohort as ‘the heavyweights of the British Jazz scene’ and described himself as a ‘fan’ of the band in his regular BBC broadcast. In 2018 Leak released 'Adrift,' a duet with New York's Dan Tepfer, a long-time collaborator of legendary veteran saxophonist Lee Konitz.
Nick Costley-White
is one of the most in demand guitarists on the UK jazz scene, renowned for a deep understanding of the jazz tradition and repertoire, alongside a virtuosic technique and progressive approach to improvising. Nick is lucky enough to have performed with some of the most renowned jazz musicians in the country including Martin Speake, Stan Sulzmann, Gareth Lockrane, Lewis Wright, Steve Fishwick, Brandon Allen, Jeff Williams and Asaf Sirkis. Nick performs extensively throughout the UK as well as touring in Europe, Australia, China and South America. Nick’s debut album “Detour Ahead” was released in July 2018 to critical acclaim “Costley-White proves both his virtuosity and ability to write subtle and engaging tunes” (All About Jazz). Nick has also contributed to over a dozen studio albums as a sideman with a variety of jazz groups.
Jay Davis
is an award-winning drummer and composer based in london. a proud recipient of the yamaha Jazz scholar prize, jay studied with drummers dave walsh, jeff williams and martin france at leeds college of music and the royal academy of music respectively. jay has performed throughout the uk, europe and asia at festivals and venues including Umbria jazz festival, Jimmy glass (Valencia), Jazzwerkstatt (Graz), Bimhuis (Amsterdam), die nato (Leipzig), Pizza express dean street (London) and paradox (Tilburg).