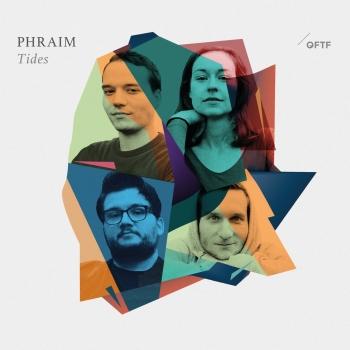 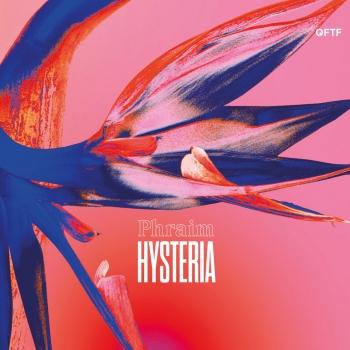 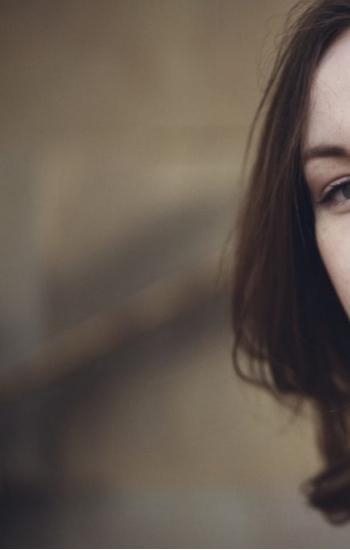 Nina Reiter
Born in 1991 in Graz, Austria, Nina Reiter developed an interest for music at a young age. At the age of 13 Nina had her first jazz-voice lessons and joined the vocal ensemble “Peppermint”, winning several competitions throughout Austria whilst part of the group. In 2007 she was selected to be a part of the Marianne Mendt Nachwuchsförderung resulting in a performance at the Marianne Mendt Jazzfestival at the Festspielhaus St. Pölten. At the age of 18 Nina moved to Vienna to study jazz voice with Ines Dominic (formerly Reiger) at the Musik und Kunst Privatuniversität Wien (formerly Konservatorium Wien Privatuniversität). In 2013 she completed her bachelor degree with distinction. During her studies she started performing with several bands throughout Austria and Switzerland some of which are still active today, creating a basis for her musical career. In August 2013 Nina moved to Switzerland, to study at the Hochschule für Musik Lucerne completing the Master of Arts in Performance Jazz Voice in 2015 and the Master of Arts in Pedagogy Jazz Voice in 2017 with distinction. In 2012 Nina began taking regular lessons focusing on Estill Voice Training and became Switzerland’s first Estill Master Trainer in 2017. Nina is experienced in teaching a variety of different age groups and genres. She is currently a faculty member at the music schools Luzern and Luzerner Hinterland and also teaches specific workshops on vocal technique. Her first album „Night, sleep, death and the stars“ was released in March 2016 on Unit Records featuring her own compositions as well as sourced poetry and interesting renditions of well-known Jazz standards. In 2016 Nina founded the band Phraim together with Peter Primus Frosch, Stephan Plecher and Marc Mezgolits. The band’s first album /fɹeɪm/ was released in February 2019 on QFTF records. The second album “Tides” will be released in May 2020.
“Nina has a very unique way of using the voice as an instrument. Her orchastration skills are very impressive as are her compositions and her voice leads each piece with power and grace.” (Thana Alexa)
“Nina Reiter’s leadership and defining vocal chops are very much displayed throughout the entire album. Her vocal range and technical finesse ceases to amaze.” (UK Vibe)