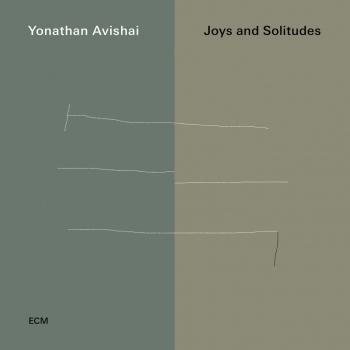 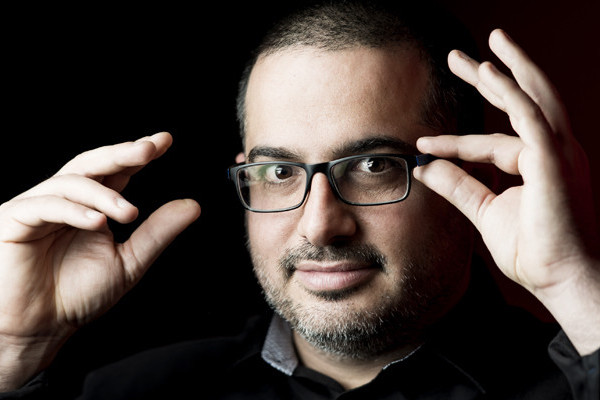 Yonatan Avishai
One of the most talented musician from the new Israeli jazz scene, French-Israeli piano player Yonathan Avishai's talent was first discovered through the band Third World Love that he cofounded with trumpet player Avishai Cohen, bass player Omer Avital and drummer Daniel Freedman (five albums). Born and raised in Tel Aviv, he often accompanied touring American musicians such as Walter Blanding Jr. and Marcus Printup and was part of Arnie Lawrence's Ensemble. He is currently living in France. A regular member of the Omer Avital Quintet, he often performs with the band The Three Cohens.
"Yonathan is one of those rare musicians who are totally unpredictable... He always gives the feeling that he is completely free and able to approach everything he plays as a game." (Yaron Herman, pianist)
"Yonathan is one of my favorite musicians alive, and his voice needs to be heard. His music is deep and soulful, different than anything you might have heard. Please support by donating and sharing this." (Avishai Cohen, trumpeter)