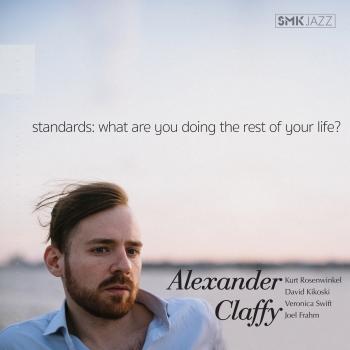 Standards: What Are You Doing the Rest of Your Life? 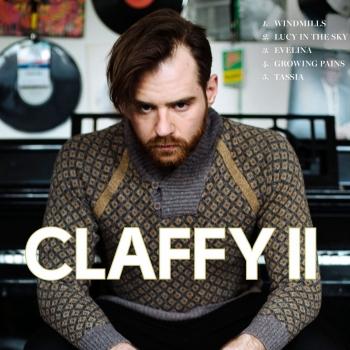 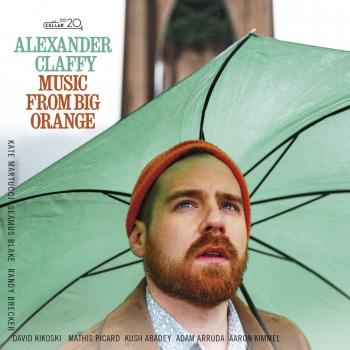 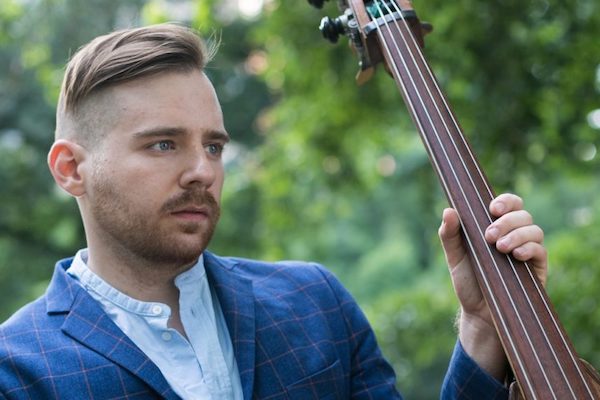 Alexander Claffy
has been immersed in music since birth. His father a pianist, his mother, a vocalist, he had many of his earliest lessons on bandstands in the heart of Philadelphia. As a teenager, CLAFFY found mentorship in many natives of Philadelphia's rich music scene from Hard-Bop to Hip-Hop. Upon his arrival in NYC, he studied with some of the world's finest musicians including, Ron Carter, Barry Harris, and Orin O'Brien of the New York Philharmonic. Since moving to New York City in 2011, he has had the honor of working with many of his living heroes, including Wallace Roney, Christian Scott, Louis Hayes, Russell Malone and legendary New York pianist/vocalist Johnny O'Neal. CLAFFY resides in Harlem as one of the most working bass players in the New York City scene.