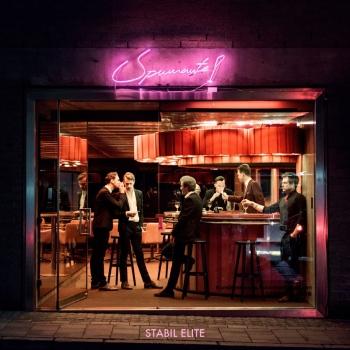 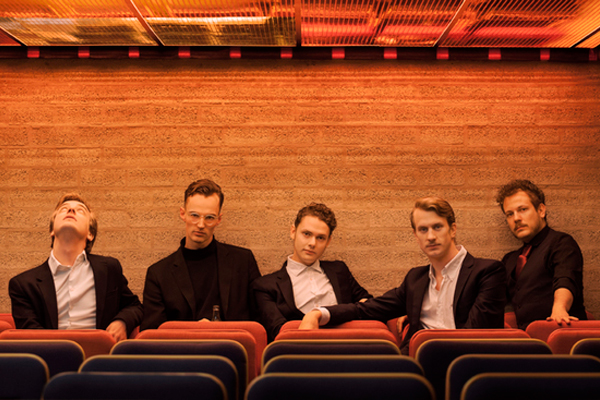 Stabil Elite
from Düsseldorf, Germany have created a cosmos of driving bass lines, danceable rhythms, floating pads and shimmering electric guitars. Using repetitive lyrics with double meanings, analogue synths and icy cold clackering computers, Stabil Elite revive Krautrock and the avant-garde moments of the German New Wave.
They combine glamour, emotion and cosmic transcendence, which is well aware of its musical heritage. One can immediately hear where this stylish band comes from. Just think of Düsseldorf, that city on the Rhine, which has become a work of art in itself, and its electronic musical history, which has significantly influenced many styles, from hip-hop to techno.
Their debut album “Douze Pouze” released in 2012 caused great excitement in the press. From underground fanzines to glossy fashion magazine and even in TV shows, the band was hailed as the grandchildren of Kraftwerk and denoted as pioneers of a new German Kraut scene. With almost all the pieces, there is a delicate melancholy that hangs as a symbol of sublime spirit and noble heart between, under and above the Krautrock, Disco, Ambient, Cosmic and Surf-Pop compositions.