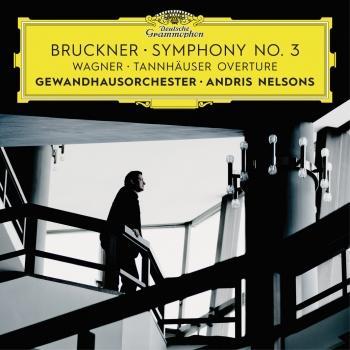 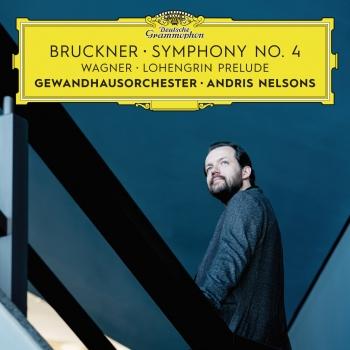 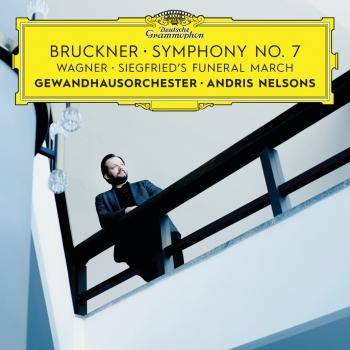 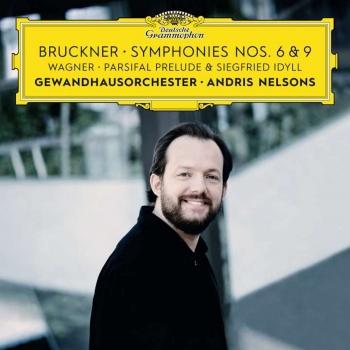 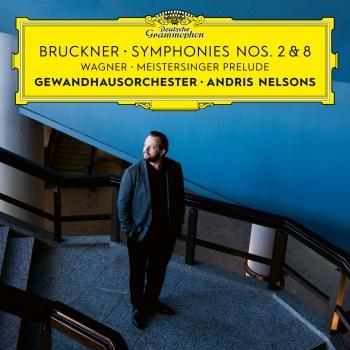 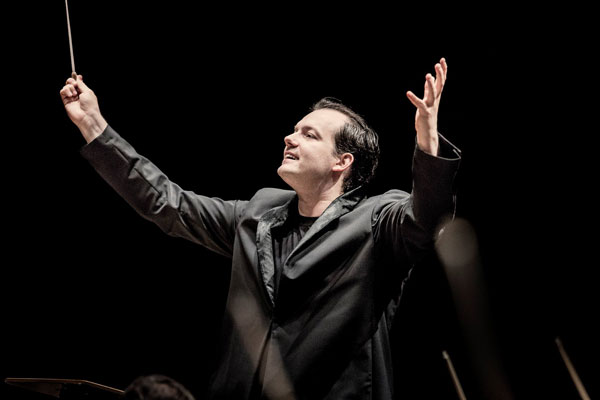 Andris Nelsons
is Music Director of the Boston Symphony Orchestra and is the designated Gewandhauskapellmeister of the Gewandhausorchester Leipzig, with the appointment commencing in the 2017/18 season. With these positions, and in leading a pioneering alliance between these two esteemed institutions, Grammy Award winning Nelsons is firmly underlined as one of the most renowned and innovative conductors on the international scene today.
Nelsons made his Boston Symphony (BSO) debut in March 2011, leading Mahler’s Symphony no. 9 at Carnegie Hall. In summer 2012, Nelsons made his debut in Tanglewood, and in 2013 at Boston Symphony Hall. Nelsons began his tenure as Music Director of the BSO in the 2014/15 season and after one year his contract was extended through the 2021/22 season. In summer 2015 and spring 2016, the BSO and Nelsons embarked on their first European tours, receiving widespread critical acclaim. Nelsons gave his debut performance with the Gewandhausorchester with works by Richard Strauss, Beethoven and Sibelius in 2011, followed by regular performances at the Gewandhaus throughout the following years. In 2016/17 Nelsons returns to the Gewandhaus to conduct Beethoven 9 at the prestigious Silvesterkonzert performances and returns for a focused month of preview concerts with the Gewandhausorchester in May 2017 ahead of his inaugural season beginning.
In the 2016/2017 season, Nelsons is Artist in Residence at the Konzerthaus Dortmund and Nelsons continues collaborations with Berliner Philharmoniker, Wiener Philharmoniker, Het Koninklijk Concertgebouworkest and Philharmonia Orchestra. Nelsons is a regular guest at the Metropolitan Opera New York, the Bayreuther Festspiele and in December 2016, he returns to the Royal Opera House conducting Rosenkavalier, in a new production directed by Robert Carsen. Andris Nelsons and Deutsche Grammophon recently announced an exclusive audio agreement, representing a milestone in Nelsons’ recording profile, paving the way for three landmark projects. Nelsons and the BSO partner on recording the complete Shostakovich symphonies, and the opera Lady Macbeth of the Mtensk District, and already the first disc of this exciting collaboration received a Grammy Award for Best Orchestral performance. The second instalment of the cycle, a 2-album set with Shostakovich’s Symphony Nos. 5, 8, and 9 has just recently been released. Nelsons and the yellow label also embark upon a collaboration with the Gewandhausorchester that will shed new light on the symphonies of Bruckner, redefining Bruckner’s very distinctive sound world. In addition, Nelsons will record Beethoven’s complete symphonies with the Wiener Philharmoniker between 2016-2019, and Nelsons returns to perform the complete cycle in 2020, celebrating the 250th anniversary of the composer’s birth. Nelsons also has an exclusive audiovisual relationship with Unitel GmbH.
Born in Riga in 1978 into a family of musicians, Andris Nelsons began his career as a trumpeter in the Latvian National Opera Orchestra before studying conducting. He was Music Director of the City of Birmingham Symphony Orchestra from 2008-2015, Principal Conductor of Nordwestdeutsche Philharmonie in Herford, Germany 2006-2009 and Music Director of Latvian National Opera 2003-2007.