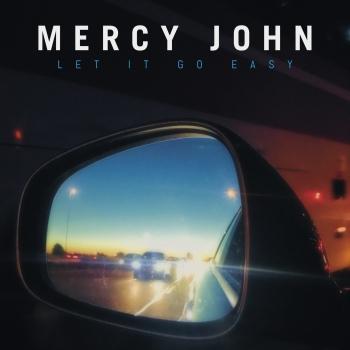 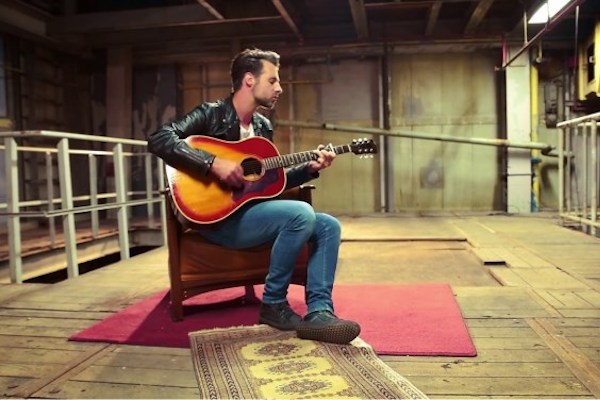 Mercy John
Sometimes people talk about the difficulty of releasing a second album. Even though ‘Let It Go Easy’ is an album about a difficult time in the life of Mercy John, the songs for the album came very naturally. After writing his first album ‘This Ain’t New York’ Mercy John was already praised for his songwriting craftmanship, but the new album ‘Let It Go Easy’ proves even more that the deepest emotions often lead to the most intriguing songs.
The highly acclaimed debut album ‘This Ain’t New York’ opened up many doors for the honest songwiter John Verhoeven, aka Mercy John. He played several big festivals and support tours with JW Roy and Danny Vera. At one point everything seemed to move a little bit too fast. In these days the singer met both himself as well as some fears that had been following him for many years. The new album, that will be released in February 2019, was written in that period. Despite this, it did not turn out to be a very dark album, but an album on which is being searched and sometimes even found.
“The vocals (and the beautiful background vocals) make this an extraordinary record — Volkskrant (about 'This Ain't New York')
‘I don’t believe in the fact that there is an album that an artist ‘had to’ write, I do believe in the fact that ‘Let It Go Easy’ is a consistent musical answer to a lot of questions I had in that period of my life. Those two are inseparable. Many songs describe the process I have gone through. With both its beautiful and less appealing aspects I’m afraid.’
The Americana influences stayed. However, the sound has become rougher and the songs somewhat harder. It becomes clear very soon that the singer songwriter has gained a lot of self knowledge in a short amount of time.
‘Letting stuff go, is something I’ve always found very difficult. But maybe it is something that I can learn. Writing ‘Let It Go Easy’ was a nice first step anyway. ‘Let It Go Easy’, try so see things easier from now on.’
His first album, ‘This Ain’t New York’ received very positive reviews and was applauded by critics within the genre. Willem Jongeneelen (BN De stem, OOR) called it ‘A heck of an Americana album from Dutch soil’. Following the release of this album, Mercy John played several venues across The Netherlands. Highlights from the album were aired on Radio 1, Radio 2 and 3FM.