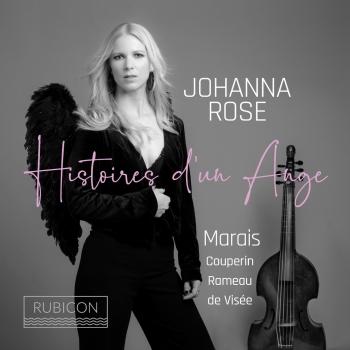 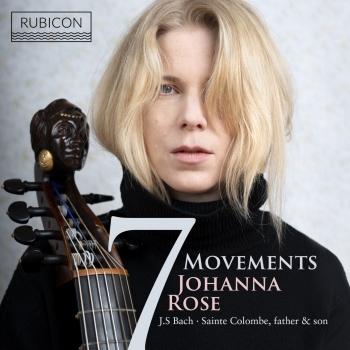 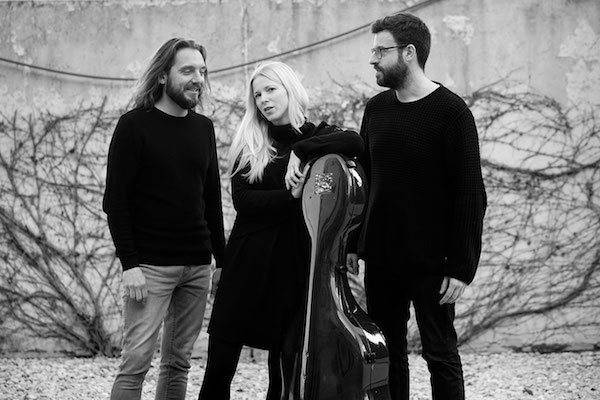 Johanna Rose
After having studied cello and singing in Bremen, Johanna Rose discovers the viola da gamba thanks to Hille Perl and decides to deepen the knowledge of this instrument in Basel, with Paolo Pandolfo in the Schola Cantorum Basiliensis. Later, she entered the Conservatory della Svizzera Italiana in Lugano to study with Vittorio Ghielmi while continuing at the same time her studies at the Scuola Civica in Milan with Lorenzo Ghielmi and Rodney Prada. In addition she received master classes from Sophie Watillon, Philippe Pierlot and Jordi Savall. During her time in Italy she collaborates assiduously with the dance company Virgilio Sieni.
She finishes her studies with Ventura Rico at the Conservatorio Superior of Seville with the highest qualifications.
Born in Tübingen, Johanna Rose finds her new home in the Andalusian capital and from there she travels to perform in internationally renowned venues such as the Konzerthaus in Vienna, the Laeiszhalle and the Hamburg Elbphilharmonie, the Teatros del Canal and the National Auditorium in Madrid , the Gran Teatro de Bogotá, the Quirinale of Rome, the Ponchielli Theater of Cremona, the Zaryadye Hall of Moscow or the Topcapi Palace of Istanbul, acting as a soloist and as a member of outstanding musical groups from different countries.