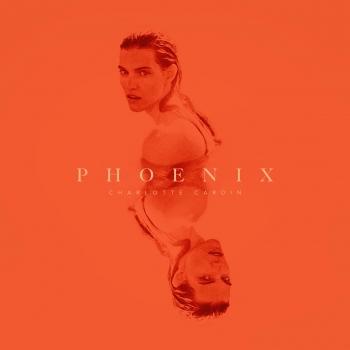 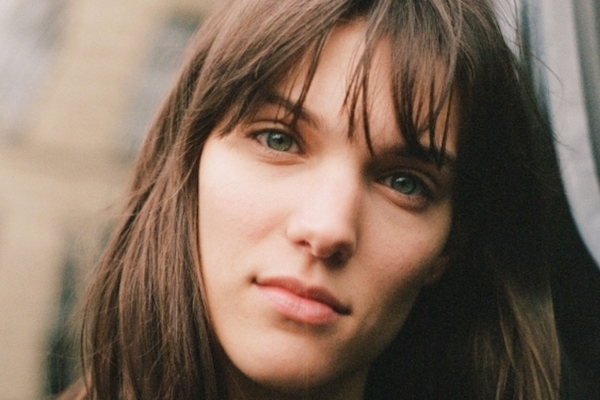 Charlotte Cardin
Guided by instinct and gifted with a seismic voice, Cardin pens personal anthems about life and love without filter. Following the success of her Big Boy EP across Canada, she made waves worldwide with her major label and US debut Main Girl EP in 2017 and has amassed over 137 million career streams worldwide. Featuring the standout title track and breakthrough “Dirty Dirty,” Main Girl quickly gained critical acclaim from the likes of The FADER, Harper’s BAZAAR, Interview, NYLON, PAPER, W Magazine & more. The release simultaneously sparked a whirlwind two-year journey around the globe that saw Cardin support the likes of Nick Murphy and BØRNS, in addition to selling out headline shows on multiple continents and gracing the stages of festivals such as Bonnaroo, Osheaga & Festival d’Été de Québec (as a special guest of Sting and Peter Gabriel).
Having spent the majority of the past two years locked in the Cult Nation studio, Cardin is primed for a rise back into the spotlight with Phoenix. With 2020 having seen her grace the cover of ELLE Québec for a third time and continue to serve as house ambassador for CHANEL, the celebrated chanteuse has only just begun to take flight.