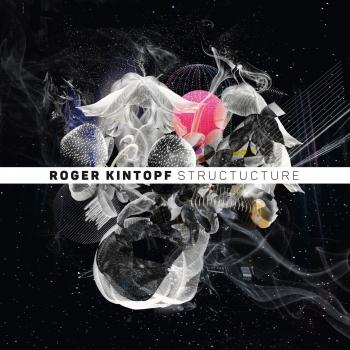 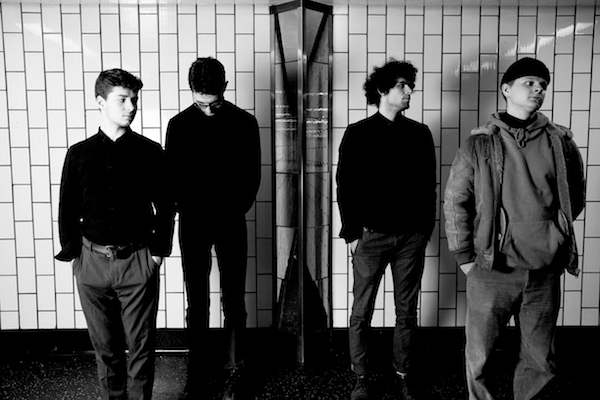 Roger Kintopf
is a jazz bassist and composer. Grown up in a musical family, he gains experiences on the stage since he was a child.
After getting classical piano lessons for a few years, he already won first awards at competitions like „Jugend Musiziert“ and „International Rotary Pianocompetition“.
After spending his early years on the piano, he started playing the electric bass and after a while he changed over to the double bass.
Since a few years Roger has established a strong voice within german jazz scene, playing and having performed with Loren Stillman, Travis Reuter, Billy Test, Frank Gratkowski, Jonas Burgwinkel, etc. He works as well as a sideman in small and large ensembles featuring guests like Kit Downes, Christian Lillinger, Evan Parker, etc.
He toured through New York with the Youth Jazz Orchestra of Hessen in 2015 and has been part of the German National Jazz Orchestra (BuJazzO) 2016-2018, whereby he toured through Ecuador and India in 2017.
With diverse bands he played concerts in Germany, France, Netherlands, Poland, Czech Republic, Switzerland, USA, Ecuador, India and Nepal.
Roger studied at Hochschule für Musik und Tanz in Cologne with Dieter Manderscheid, Dietmar Fuhr and Jonas Burgwinkel from 2016 until 2018. In 2019 Roger moved to Paris in order to continue his studies abroad with Riccardo Del Fra.
Since 2018 Roger Kintopf is a scholarship holder of the „Studienstiftung des Deutschen Volkes“
He played at festivals and locations like Jazzfest Bonn, Eldenaer Jazz Evenings,  Plush Music Festival, Stadtgarten Cologne, Altes Pfandhaus Cologne, Philharmonic Hall Cologne, Philharmonic Hall Essen, Bimhuis Amsterdam, …