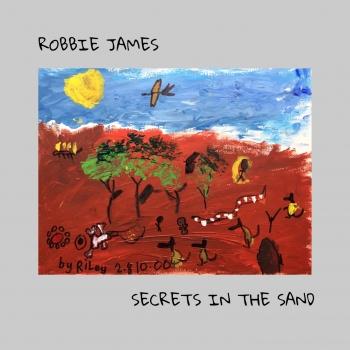 Secrets In The Sand 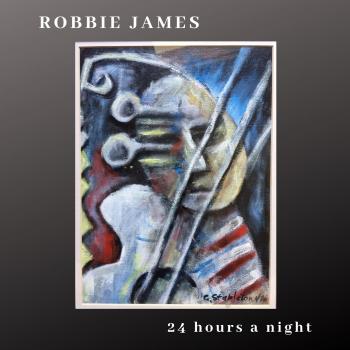 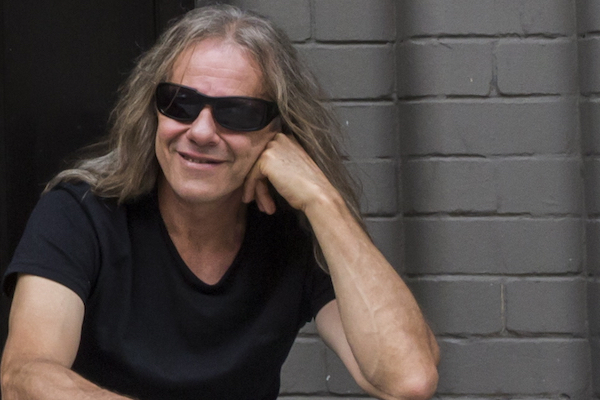 Robbie James
The songs of Australian artist Robbie James have been described in reviews by music media in his home country as:
“Elegantly evocative, exhibiting that incredible sense of place that has so powerfully imbued the work of songwriters like Shane Howard and Neil Murray…”
“A truly Australian journal through time and space with deep respect for our vast and varied land...”
“Stories that all Australians can relate to...”
Robbie James has released three solo albums: Suzannah Suite, Secrets In The Sand and 24 Hours A Night. Suzannah Suite is a semi-orchestral song cycle about the displaced people of the European colonisation of Australia, and showcases some of James’ classical aria compositions. Secrets In The Sand, a pop album, is a journey across time and space in Australia. Its first single, Forgotten Beach (Byron Bay) was played by hundreds of radio stations across Australia, the album being nominated ABC’s album of the week. His third album, 24 Hours A Night, is a jazz guitar & voice recording showcasing James’ guitar virtuosity and his ability to write and sing songs in the style of the timeless standards of last century.
Robbie’s band GANGgajang, still recording and touring after 35 years, is regarded as one of the great and important Australian bands. Their songs were an integral part of the music revolution of the 1980s when the Australian sound was reinvented. The band’s most famous song, the timeless Sounds Of Then (This Is Australia), is regarded as one of the all-time classic Australian songs, and is often described as the country’s alternative national anthem.
Alongside GANGgajang, Robbie toured the world for five years with the semi-indigenous Australian band Yothu Yindi. He joined Yothu Yindi when both bands toured Brasil in 2001. This band were the first to put Aboriginal culture on the world stage, and like GANGgajang’s Sounds Of Then, Yothu Yindi’s Treaty is also one of Australia’s greatest ever songs, indeed one of the most important – the first hit in this country to integrate Aboriginal Manakay with western music, sung in the language of both cultures.
Wendy Matthews was a major artist of the 90s, being awarded Best Australian Female Artist two years running. Robbie was one of the principal songwriters on her first three platinum selling albums, contributing songs such as Square Moon, As We Speak, Mother Can’t Do, Homecoming Song and The Ruins Live On. He also played with her band on occasion as a special guest.
Since 2012, Robbie has been a member of Scattered People, a group of musicians who rose out of the Asylum Seeker Centre in Brisbane in 1998. Refugee claimants from various countries were using music to create solidarity with one another. He produced, arranged, performed on and co-wrote their third album Sugarmill Road.
Among the highlights of Robbie’s classical ventures, his string quintet arrangement of GANGgajang’s Sounds Of Then was performed as part of the London Paralympics in 2012. This piece was also performed by the Sydney Youth Orchestra at the New South Wales Premier’s Luncheon Concert in 2004. He was also commissioned twice by the City of Perth to compose extended semi-orchestral arrangements of his own song Nomadsland and Yothu Yindi’s Treaty for their Australia Day Sky Shows in 2000 and 2001.