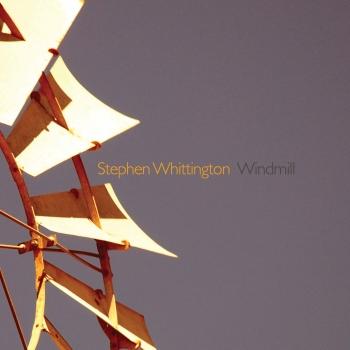 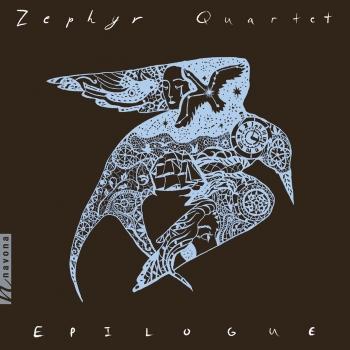 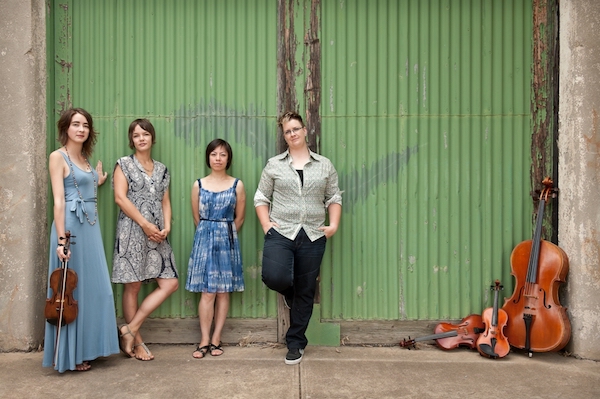 Zephyr Quartet
which has been described as “creatively adventurous and multi-talented” (The Australian), is a genre-defying string quartet that, since its inception in 1999, has dedicated itself to expanding the boundaries of art music via diverse collaborations, drawing inspiration from and working with artists from the worlds of theater, dance, literature, visual art, environmental art, design, film, and media art.
Zephyr, whose members also compose and improvise, is based in Adelaide, Australia, and regularly performs in festivals across Australia and overseas, enjoying frequent airplay on ABC Radio and TV. The quartet, which maintains an ongoing commitment to the development and promotion of contemporary classical music, often commissioning and performing new works by living composers, has worked with such diverse musicians as Jóhann Jóhannson, Stars of the Lid, JG Thirwell, and Jherek Bischoff. Among the group’s many projects are Hunting: Gathering, a collaboration with designer Khai Liew and composer Stephen Whittington (SALA Festival 2010); Impulse, with Leigh Warren & Dancers (Edinburgh International Arts Festival 2012 and Holland Dance Festival 2009); and MICROmacro, a live visual art and original music performance (Adelaide and Perth Fringe Festivals 2012). Zephyr received the prestigious Ruby Award for Innovation for its 2006 Electro-Acoustic Project, and the 2012 State Award for “Performance of the Year” from the Australian Art Music Awards. Zephyr Quartet has released five CDs of the group’s original music, and in 2013 Cold Blue Music released Zephyr’s recording of Whittington’s Music for Airport Furniture (CB0038).
“These four musicians have collaborated with an extraordinarily wide range of other practicing artists and have significantly expanded listener notions of what the string quartet medium stands for.” —The Adelaide Review