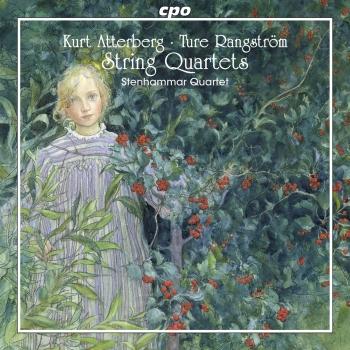 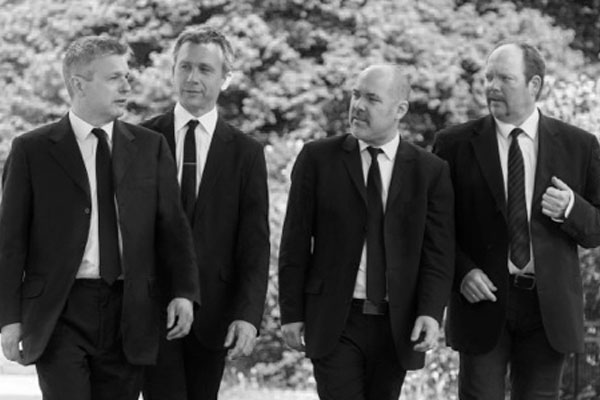 Stenhammar Quartet
Since its establishment in 2002, the Stenhammar Quartet has become one of Scandinavia’s foremost string quartets. Swedish works play a central part in the ensemble’s programmes, but much attention is also paid to the Viennese Classical repertoire and to contem- porary music. The quartet regularly commissions works from Nordic composers such as Sven-David Sandström, Anders Hillborg and Bent Sörensen, and has also been the dedicatee and given the first performances of works by composers from the USA and Great Britain. The Stenhammar Quartet has recorded some forty works for Swedish Radio and has been praised by The Strad and The Guardian for its lyrical and exceptional recordings of Wilhelm Stenhammar’s string quartets (Bis) Their recording of Lars-Erik Larsson’s complete string quartets (Daphne) received a nomination for the Swedish Grammy awards as well as critical acclaim both in Swedish and international music magazines.
In 2009 the quartet made its London debut and was that same year featured on the French music channel Mezzo.
The Stenhammar Quartet is a regular guest at many Scandinavian festivals and has recently been invited to festivals in Poland, Algeria and India.