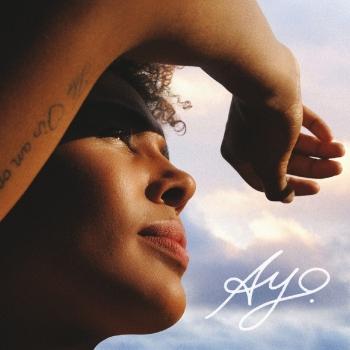 Ticket To The World 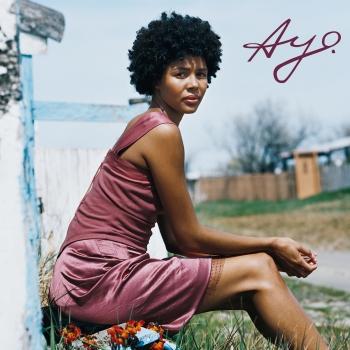 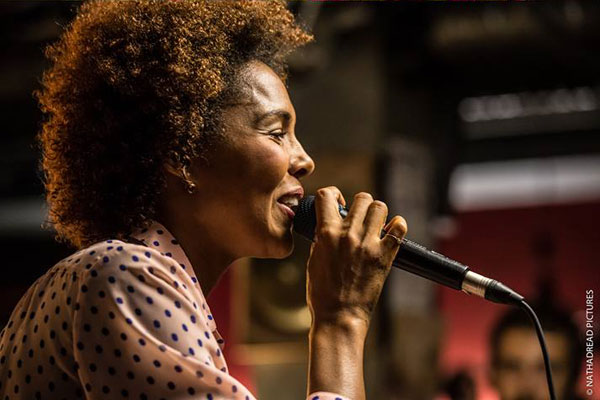 Ayo
German singer Ayo released her first album 'Joyful' in 2006. The record, produced by Jay Newland (Norah Jones, Stevie Wonder) met a huge success in France as well as many other European countries. She released two other albums in 2008 and 2011 before coming back this year with a brand new record. For this album, 'Ticket to the World', also produced by Newland, she has gathered around her some of the most talented musicians (Larry Campbell, Ira Coleman, Charles Haynes,...). Ayo’s new record sounds as a return to her original style: a soft and strong blend of folk and soul, peppered with hip-hop hints.