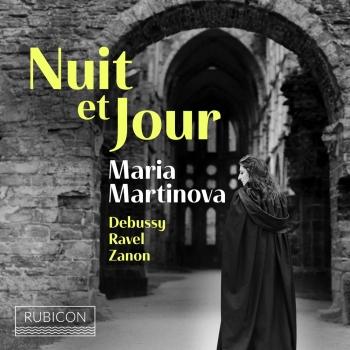 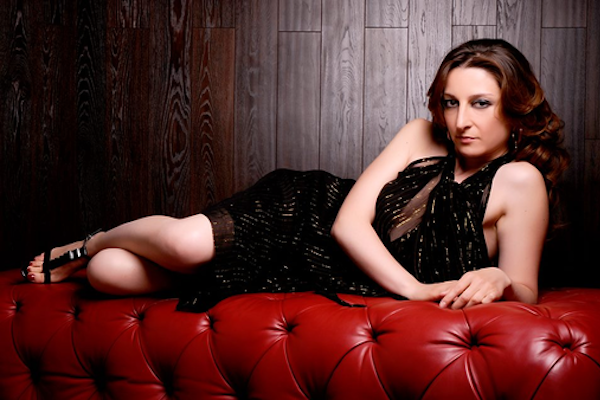 Maria Martinova
Born in Bulgaria, Maria Martinova begins playing the piano, inspired by the rich heritage of musicians in her family. She completes her early training at the Varna National School of Music with the highest distinction prior to being accepted to the Bulgarian National Academy of Music. She then attends the Juilliard School as a recipient of the prestigious Vladimir Horowitz Scholarship. After completing her studies there, Maria continues to perfect herself at the Royal Academy of Music in London. She has been under the guidance of artists such as Alexis Weissenberg, Alexander Toradze, Joseph Kalichstein, Hamish Milne, Maria Curcio, Peter Feuchtwanger and Samuel Sanders. A multiple competition winner, Maria has performed in some of the most prestigious venues in Europe and beyond.
As a multifaceted performer – in a recital, as a soloist with orchestra or as the passionate chamber musician she is – Maria’s engagements have taken her to such prestigious venues as Jahrhundert Halle, Amsterdam Concertgebouw, De Doelen, Bozar, the Barbican, St. Martin-in-the Fields, Queen Elizabeth Hall, Wigmore Hall, Cadogan Hall, Wiener Recital Hall, Alice Tully Hall, Hall ‘Bulgaria’, Varna Festival Hall, Studio 1 of the Bulgarian National Radio. A truly daring artist, she has also established herself as one of the most talked-about names on the international contemporary tango scene as the founder of TANGUARDA.
Maria has crossed frontiers, both of countries and genres, always following her artistic credo. Profoundly inspired by theatre and dance, she is strongly driven by her intrinsic need to tell the audience a story. Her discography includes recordings for Virgin EMI Records, Delphian Records, LP Classics in some of which she is featured not only as a recording artist but also as a producer.