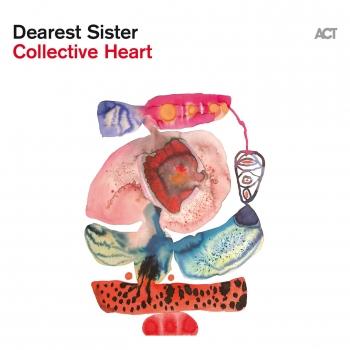 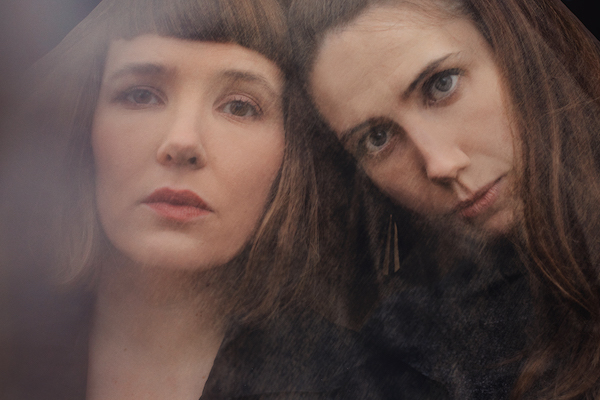 Dearest Sister
There is a great succession of musical discoveries coming out of Sweden, and it never ceases to amaze. The three women and two men forming "Dearest Sister" combine jazz skills with songwriting sensibility. Their music of is a prime example of a current development: extremely able young musicians with open minds and ears are applying the rigour and the tools from their jazz training to find a sound world that is very distinct from jazz. And whereas their music unavoidably looks straight in the eye at the influences, themes and issues affecting their generation, these artists also deftly avoid another trap: they steer clear of the usual production methods of mainstream pop in favor of a much more distinct, grounded approach. The result is what many listeners are longing to hear: authenticity, originality and emotional depth.