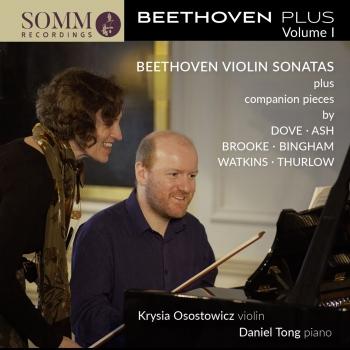 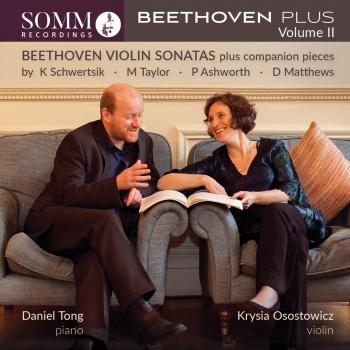 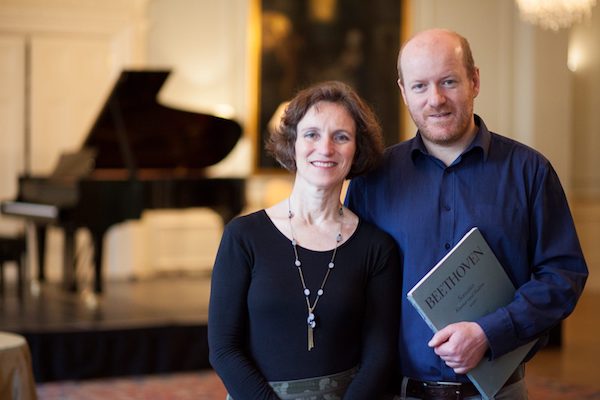 Krysia Ososotowicz
Born in London of Polish descent, Krysia Osostowicz studied at the Yehudi Menuhin School, at Cambridge University and in Salzburg with Sandor Vegh. She has given concerto and recital performances throughout Europe and made many solo and chamber music recordings which have won awards in the UK, France and Germany. In 1995 she founded the Dante String Quartet which is now recognised as one of Britain’s finest ensembles, winning a Royal Philharmonic Society Award in 2007 and a BBC Music Magazine Award in 2009.
Krysia’s recordings have won numerous prizes, including two Gramophone Awards, the Deutsche Schallplattenpreis and the Diapaison d’Or. Her solo/duo recordings include the sonatas of Fauré, Brahms, Bartók and Ravel for Hyperion, and she has also recorded Janáček’s violin sonata with the great Hungarian musician, Ferenc Rados. She has also collaborated with artists such as Radu Lupu, Steveb Isserlis, Thomas Ades, Ralph Kirshbaum and Ernst Kovacic.
Daniel Tong
was born in Cornwall and studied in London. His musical life is spent performing as soloist and chamber musician, as well as directing two chamber music festivals, teaching and occasionally writing. He released his first solo CD of works by Schubert for the Quartz label in 2012. He also recorded short solo works by Frank Bridge for Dutton as part of a London Bridge Ensemble disc and broadcast Janáček’s piano sonata live on BBC Radio 3.
He has appeared at many of the foremost British venues and festivals – Wigmore Hall, South Bank Centre, St Georges Bristol, Birmingham Town Hall, Queen’s Hall, Edinburgh as well as the Cheltenham, Aldeburgh and Edinburgh Festivals. He has also performed in many other parts of Europe including festivals in St. Mere, Ponte de Lima, La Loingtaine, Resonances and Cucagnan, as well as concert venues in Paris, Brussels, Stockholm, Antwerp and Lyon. He is frequently heard on BBC Radio and his performances have been broadcast throughout Europe and beyond.