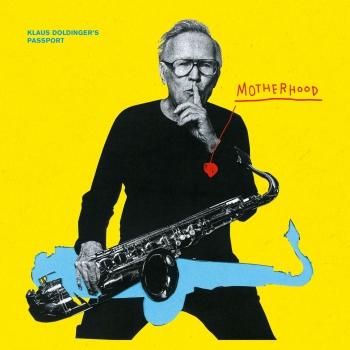 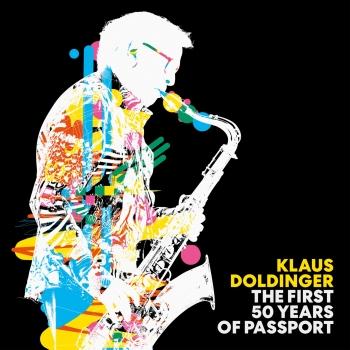 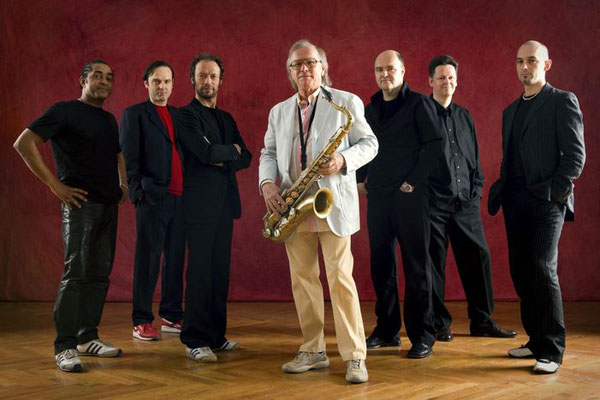 Klaus Doldinger
It is hardly an exaggeration to describe Klaus Doldinger as Germany's most successful jazz artist: for 55 years now, the musician and composer has played the stages of the world, won countless awards, sold over two million albums and composed about 2000 music pieces. Some of his works have already become part of our pop culture cosmos, such as the soundtrack to Wolfgang Petersen’s classic movie "Das Boot" or the "Tatort Melody", the theme music to Germany’s most popular TV crime series. With his band Passport, founded by Doldinger in 1971, he has also written music history and caused quite a stir in the international, particularly the American music scene.