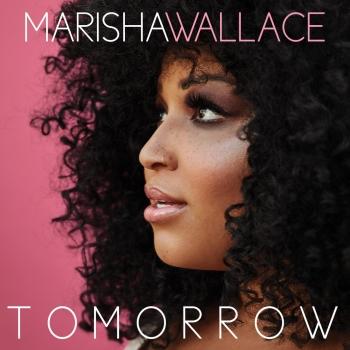 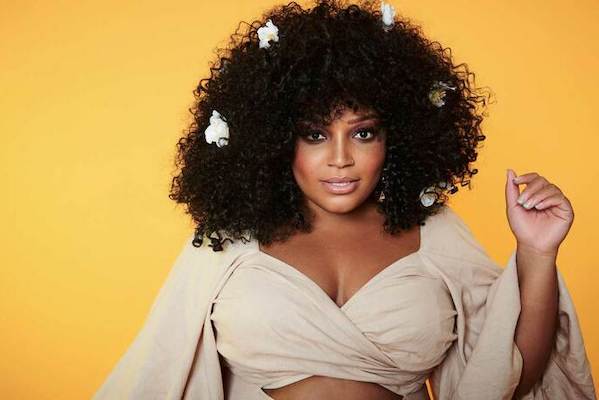 Marisha Wallace
Already established as a star on Broadway and The West End, Marisha became a household name earlier this year when she recorded ‘Tomorrow’ from the musical Annie, to raise funds for those in the theatre industry affected by lockdown. She independently released the track during the height of the Black Lives Matter protests, the song took on a whole new resonance and became a universal anthem of hope, ending up on the Radio 2 playlist and landing the No.2 spot on the download charts.
Now, full of hope and excitement for the future, a global record deal under her belt and an album of showstoppers, pop songs and original material, Marisha is set to become a powerful woman of our time. A passionate voice of the BLM movement, a champion for female body image and a supporter of Mental Health Awareness, Marisha is a strong role model for young women worldwide.
Marisha says; “I am so thrilled to be a part of the legacy of Decca records. I keep pinching myself because this is just a dream come true. My first album coming out during this turbulent time in history is a symbol of hope for all of us. At the beginning of lockdown the theatres were closed and I thought it was the end, but now I know it was just the beginning of something wonderful. To share a label with icons like Shirley Bassey and Ella Fitzgerald I truly feel right at home. I can’t wait to help bring some healing and hope to our world. Because the sun WILL come out tomorrow!”
Feisty, Fabulous and super sweet, Marisha arrived bearing a big box of donuts for the ensemble during the recording of her forthcoming album with the Royal Philharmonic Orchestra, her exuberant personality and touch of Southern hospitality makes her instantly loved by all.
Tom Lewis MD at Decca on signing Marisha; “Marisha is a born star. Her voice has the most extraordinary power. She is a brilliantly charismatic woman on a soul mission and whenever she sings, she makes your heart race. You feel every word. We can’t wait for the world to hear.”
With a sensational voice guaranteed to capture everyone’s hearts this Winter, she proves she is more than a singer, more than a performer, she is an inspiration. When Marisha tells you she’s “here to stay”, we absolutely believe it!