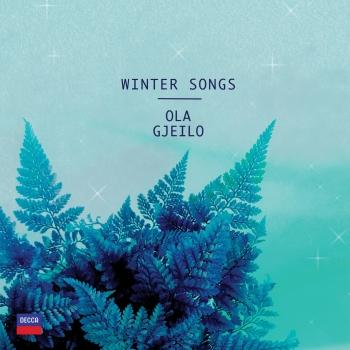 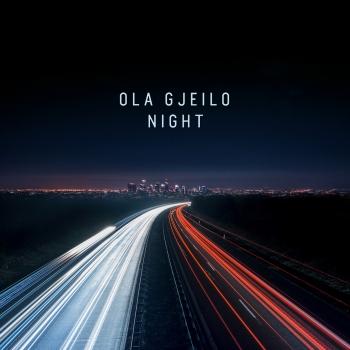 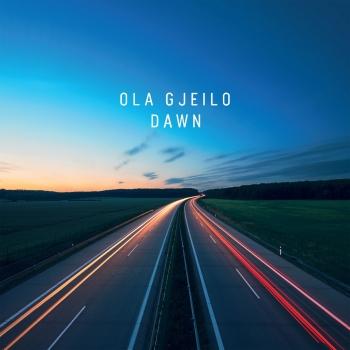 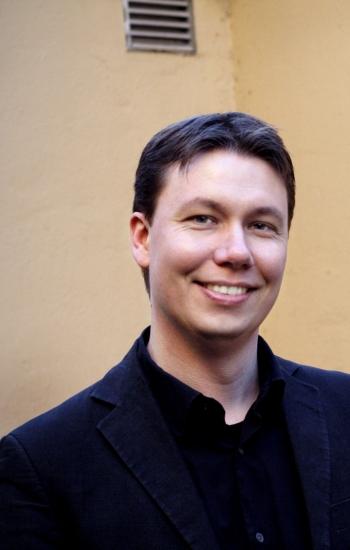 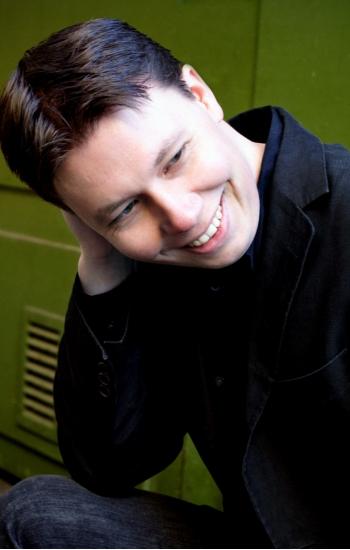 Ola Gjeilo
(pronounced Yay-lo) was born in Norway in 1978, and moved to the United States in 2001 to begin his composition studies at the Juilliard School in New York City, from which he graduated with a Master’s Degree in ’06, after two years at the Royal College of Music in London. Ola’s published concert works are performed all over the world, and his debut recording as a pianist-composer, the lyrical cross- over album Stone Rose, was released to critical acclaim in 2007 on the 2L label. Many of Ola’s choral works are featured on Phoenix Chorale/Charles Bruffy’s CD on the Chandos label, Northern Lights (2012), which is devoted entirely to his music for choir. He especially enjoys writing music for choir, orchestra/symphonic winds, and the piano, while as a pianist, his main passion is impro- visation, either solo or over his own ensemble works. Presently a full-time composer based in the United States, Ola is also very interested in film, and his music draws a lot of inspiration from movies and cinematic music.