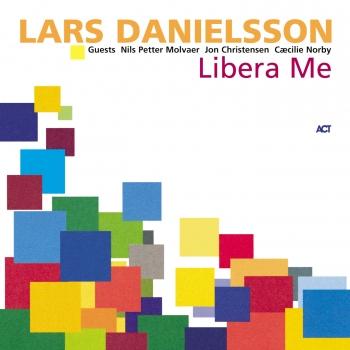 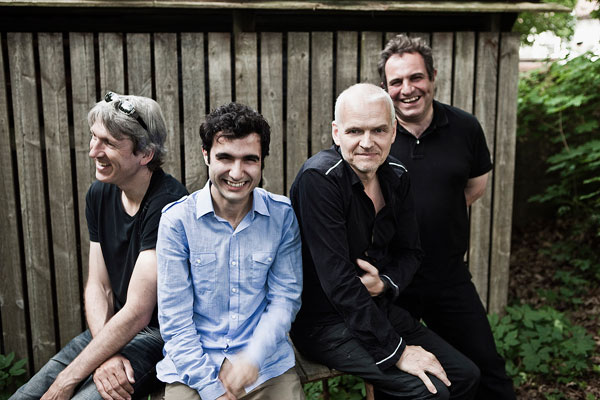 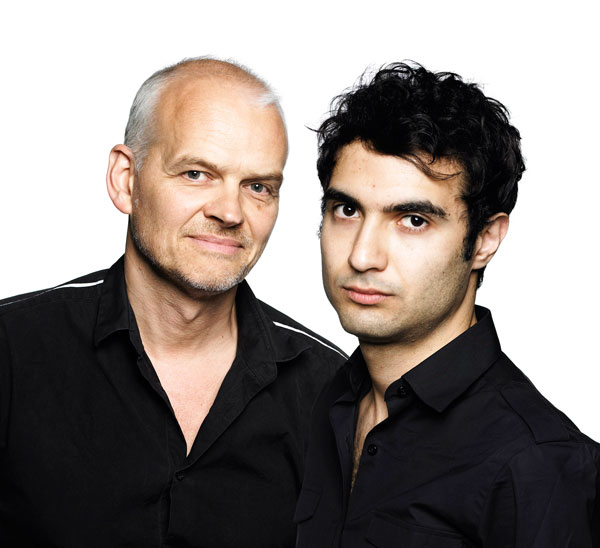 Lars Danielsson
Swedish bassist, cellist, composer and arranger Lars Danielsson is renowned and admired throughout the International jazz world for his lyrical playing and strong groove.
Lars Danielsson, born in 1958, is a musician with particularly broad interests. At the conservatory in Gothenburg he studied initially classical cello, before changing to bass and to jazz. As bassist he has a uniquely rounded sound, which is as lyrical as powerful and brings a breathtaking virtuosity of a unique performer.
The 'Lars Danielsson Quartet' with former Miles Davis saxophonist David Liebman, pianist Bobo Stenson and legendary ECM drummer Jon Christensen has received a lot of recognition and numerous awards during the 18 years of its existence. Danielsson has released ten solo-albums since 1980 with his quartet and guests such as Alex Acuña and John Abercrombie. The Quartet has been a testing ground for Danielsson’s work as a composer and arranger, which has extended over the last years to include both Symphony Orchestra and Big Band music. He has worked with Denmark’s Radio Concert Orchestra as well as the JazzBaltica Ensemble as a composer, arranger and producer.
Lars Danielsson has worked with: Randy and Michael Brecker, John Scofield, Jack DeJohnette, Mike Stern, Billy Hart, Charles Lloyd, Terri Lyne Carrington and Dave Kikoski. Lars Danielsson has also been a member of the 'Trilok Gurtu Group'.
As a producer, Lars Danielsson has been responsible for productions with Cæcilie Norby, Jonas Johansen, the Danish Radio Concert Orchestra and Viktoria Tolstoy.
Danielsson showed the many sides of his ability not least as 'Artist in Residence' at the 'Strings Of Fire' Festival at the Leipzig Gewandhaus and at the JazzBaltica Festival in 2004. In the same year he was invited to play with the Lithuanian Chamber Orchestra in Vilnius where he made two concerts as a soloist with his own music.
In 2007, he received a commission for a piece with the Gothenburg Symphony Orchestra featuring himself as a soloist together with Leszek Możdżer. He has received also a commission from the NDR Big Band and Wolfgang Haffner to write a piece for the JazzBaltica Festival 2007, as well as being booked for a project with the Symphony Orchestra in St. Petersburg with Vytas Sondeckis and Bugge Wesseltoft.
The 2008 release of Pasodoble (ACT 9458-2) in Poland was followed by a sales of more than 10.000 CDs and a subsequent Platinum Record Award. In April 2008 Danielsson attended the World Bass Convention in Wrocław, Poland, where he performed with a symphony orchestra and gave workshops. At the 2008 Swedish Jazz Celebration he enthralled the public with a solo concert. In this same year he was a member of the star-studded ensemble on the Vince Mandoza CD Blauklang (ACT 9465-2). The project was performed at the Berlin Jazz Festival, and is nominated for a Grammy in the USA.