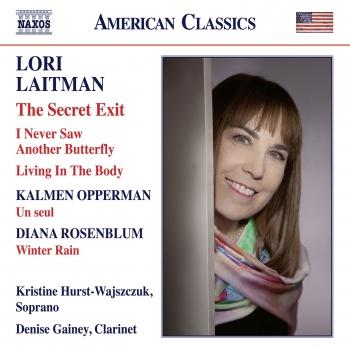 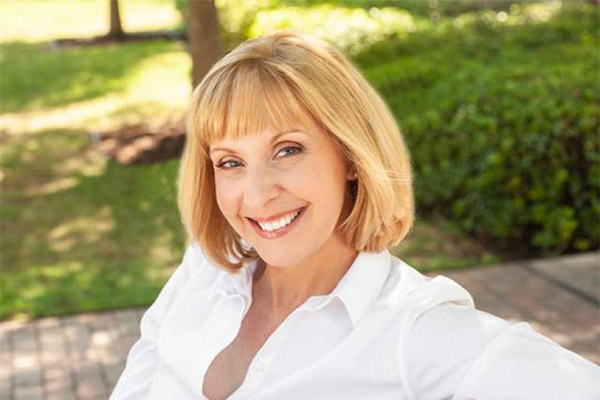 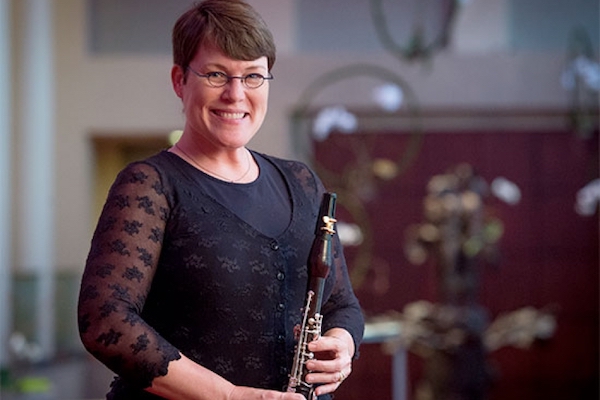 Kristine Hurst-Wajszczuk
was featured in the title role of Dido and Aeneas with Bourbon Baroque, Louisville’s period instrument ensemble, and Cavalli’s Erismena at Amherst Early Music Festival. Other engagements include Boulder Bach Festival, appearances with the Alabama and Tuscaloosa Symphony Orchestras, and several appearances with Opera Birmingham, Alabama. Radio broadcasts include Wisconsin Public’s Radio Live from the Chazen.
Devoted to both early music and recent works, Hurst-Wajszczuk regularly appears with the Birmingham Art Music Alliance (BAMA). Premieres include songs by Lori Laitman, Craig Biondi, Zeke Hecker, and performances and recordings of music by David Hogg. Her solo album of Dowland lute songs was released in 2008 by Centaur Records. Hurst-Wajszczuk is also an accomplished opera stage director: her operas have won three National Opera Association awards.
2018 marked the United States, Belgian, and Canadian premieres of Lori Laitman’s song cycle The Secret Exit, composed for Kristine and clarinetist Denise Gainey. A solo CD of Laitman’s music for soprano and clarinet, including a premiere recording of Diana Rosenblum’s “Winter Rain,” is slated for release by Naxos in July 2020. Equally devoted to early music, the soprano appeared in the title role in Purcell's Dido and Aeneas with Bourbon Baroque. She sings with Birmingham-based Highland Consort, a professional a capella choir specializing in the Renaissance music of England. Grants through the Alabama State Council on the Arts resulted in early music recitals in Alabama, Kentucky, and North Carolina. Kristine debuted with Amherst Early Music Festival in 2018, the Tuscaloosa Symphony in 2016, with the Alabama Symphony Orchestra in 2011, and with the Boulder Bach Festival in 2004. She created the role of Mary Rose in Jody Landers’s new opera, Let Us Now Praise Famous Men, with Opera Birmingham. She performed in composer Bill Mayer’s 70th birthday celebration concert in New York’s Weill (Carnegie) Recital Hall, in the role of Madeline in the composer’s The Eve of St. Agnes.
Kristine’s solo CD of Dowland lute songs with lutenist Ben Cohen was released in 2008 by Centaur. A specialist in the socio-political background surrounding the songs, she has lectured and performed nationally and internationally, including featured presentations at the College Music Society, National Association of Teachers of Singing, The Voice Foundation, and the International Congress of Voice Teachers, among others.
Recitals are one of Kristine’s active and abiding passions, with creative programming and multi-media presentations often featured. In 2002, she was a regional finalist in the National Association of Teachers of Singing Artist Award competition; in 2006, she appeared on Wisconsin Public’s Radio’s broadcast of Live from the Chazen Museum. With frequent collaborators Van Clibern silver medalist Yakov Kasman and clarinetist Denise Gainey, recital tours have taken her all over the United States, Canada, Belgium, and Italy.
After completing degrees at Westminster Choir College and the University of Colorado at Boulder, Kristine received grants to continue vocal and language pursuits at Middlebury College’s German for Singers program, for intensive summer study in Vienna, Austria, and for Early Music Vancouver’s Baroque Vocal Programme, The Compleat Singer.
Denise Gainey
Denise is Professor of Clarinet and Instrumental Music Education and Associate Chair of the Department of Music at the University of Alabama at Birmingham. She is President-Elect of the International Clarinet Association after serving two terms as Secretary of the Board, a Backun Artist/ Clinician, a Légère Endorsing Artist, a Silverstein PRO Team Artist, and has been an Educational Recording Artist for Carl Fischer Music. Gainey is also the State Representative of Alabama for the International Clarinet Association and served as the State Chair Coordinator for the ICA.
She came to UAB from a nine-year tenure as Assistant Professor of Clarinet and Coordinator of Music Education at Mars Hill College in Mars Hill, North Carolina, where she was a member of the Asheville, Kingsport, and Hendersonville Symphonies. She was a member of the Missouri Chamber Orchestra in Columbia, Missouri, from 1993-1997. An avid chamber musician, Gainey is sought after as a clinician and performer throughout the United States and abroad, performing with the Amicitia Duo, the UAB Chamber Trio, and the Shepherd duo, with recordings available through Naxos, Ravello Records, and Potenza Music. Gainey has presented and performed at several ClarinetFests® in the US and abroad, the University of Oklahoma Clarinet Symposiums, and as a soloist with several orchestras and wind ensembles throughout the United States, Ireland, Spain, Sweden and Denmark, also performing as a member of the McCracken Woodwind Quintet from 1998-2001.
She served as clarinet specialist for the Denton Independent School District in Denton, Texas, from 1991-1993, and was a middle school band director in Pasco County, Florida, for five years. Gainey has written a book on the life and work of Kalmen Opperman, Kalmen Operman: A Legacy of Excellence (Passing on the Flame), published by Carl Fischer Music in early January 2018, and has compiled and edited a collection of clarinet solos, Solos for Clarinet, published by Carl Fischer in 2001 (as Denise Schmidt). She received the Bachelor of Music Education from Florida State University, the Master of Music in Clarinet Performance from The University of North Texas, and the Doctor of Musical Arts in Clarinet from The University of Kentucky. Gainey’s major teachers include Kalmen Opperman, James Gillespie, Frank Kowalsky, and Fred Ormand.