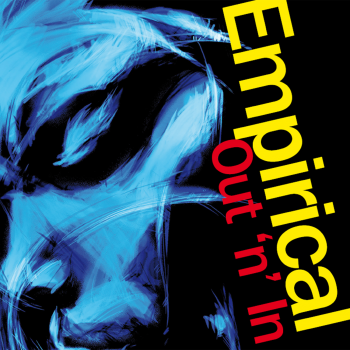 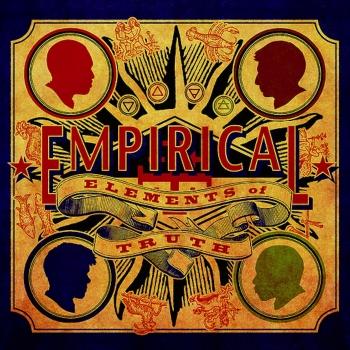 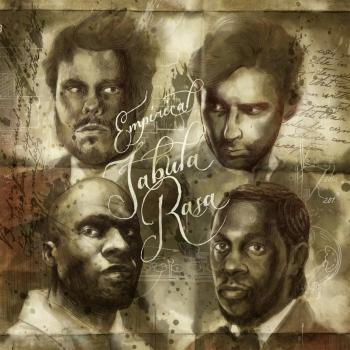 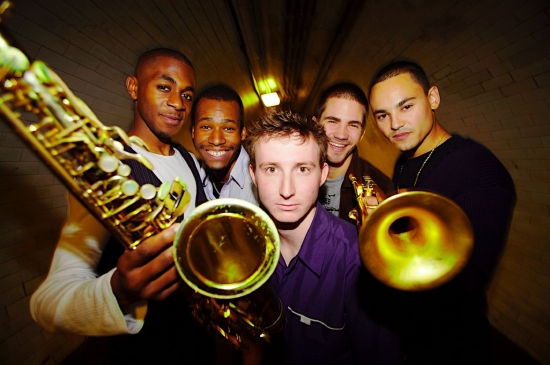 Empirical is a band involving 4 young, British Jazz musicians, that aims to expand on the traditions of Jazz. They perform new compositions and improvisations that express ideas beyond music in an uniquely equally approach. Each member is given equal responsibility for the direction of the music in composition and in the moment of improvisation.
The aim is to present a path for the audience into music by commenting on well known ideas in the world today, taking influence from Film and TV, proverbs and sayings even footballers! We express what we think and feel on these ideas through the collaborative trial and error process of Jazz improvisation.
Empirical has been presenting projects, performances and recordings since 2007. The eponymous debut 'Empirical' and the 2009 release 'Out 'n' In' have been extensively toured throughout the jazz circuit in the UK and abroad.
The band has received many awards and accolades from winning the 2008 EBU jazz Competition, Jazzwise album of the year 2008, to winning the 2010 MOBO award for Best Jazz Act.
We have run a project entitled 'Walk Tall:A Tribute to Cannonball Adderley' alongside our current endeavour 'Empirical:Ethos'. The tribute includes many special guests and some advanced mixed media presentations. More info on the projects page of www.empiricalmusic.com
Empirical has toured previous projects extensively throughout the UK appearing at the London Jazz Festival, Bath International Festival, Glasgow International Jazz Festival and Cheltenham Jazz Festival.
We have performed in Europe at Jazz Sous les Pommiers, Molde Jazz Festival and Jazz a Liege. The band has presented projects in venues in Scandanvia such as Fasching Stockholm and Nefertiti Oslo.
In 2008 Empirical toured in North America, playing New York JVC Jazz Festival, Montreal Jazz Festival, the IAJC in Toronto and a rare British performance at Newport Jazz Festival Rhode Island.