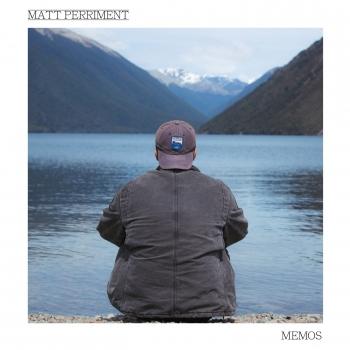 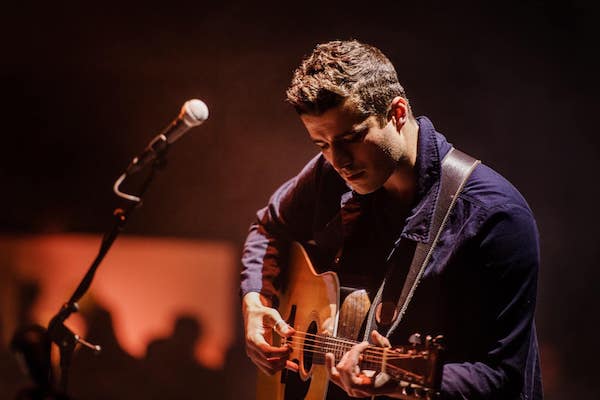 Matt Perriment
is a 24 year old singer songwriter based in London. Establishing himself on the South England festival scene, he began writing folk and indie inspired music seven years ago.
Known for mesmerising crowds across Europe and beyond, Matt Perriment’s subtle and genuine indie-folk radiates a calm you wouldn’t expect to come from the busy London city life.
On the back of two critically acclaimed EP releases and two sold out London headline shows, Matt Perriment alongside his keys player and string section return for some special intimate shows this Fall. Having sold out their European headline debut at Luxor Live, Arnhem, within just a few weeks it is clear Matt is taking the scene by storm.
2019 has so far seen Matt Perriment tour his sophomore EP 'Memos' (V2 Records) to over 14,000 people in 5 countries, harnessing over quarter of a million streams on Spotify alone, hitting 6 New Music Friday placements and charting in the singer-songwriter charts in 7 countries.
Matt recently opened for artists including Thomas Dybdahl, HAEVN and Nina June throughout the most renowned venues in the Netherlands, after previously touring across the Netherlands as well as Germany, Switzerland, Canada and New Zealand.