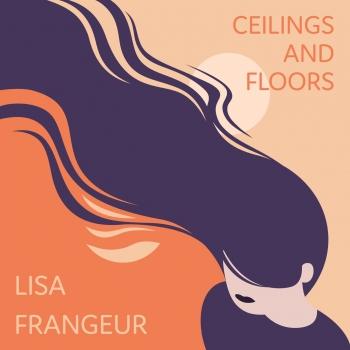 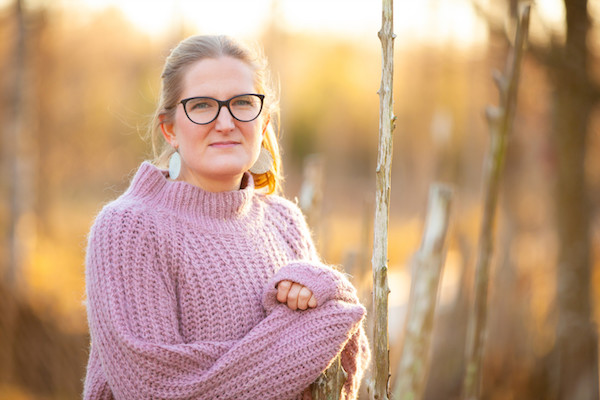 Lisa Frangeur
is a Swedish singer, songwriter and producer. She grew up in Arlöv in southern Sweden, with bike distance to both the city and the beach but instead she dreamed of living in a forest by a lake. Today, this dream has become reality and the proximity to nature is clearly heard in her compositions.
The love of the music was there at an early age, thanks to an uncle who was the source of inspiration.
Lisa studied 2002-2008 at the Malmö Academy of Music with voice as a major and made her debut in 2008 with a self-titled solo album. She is also part of the electronic pop duo "The Fringe" and works as a teacher in voice and other aestethic subjects.
In 2019, her 2nd solo album “Ceilings and Floors” was released on the label Deliberate Music.