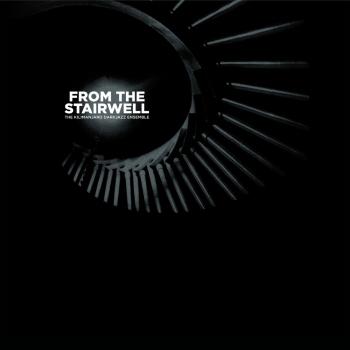 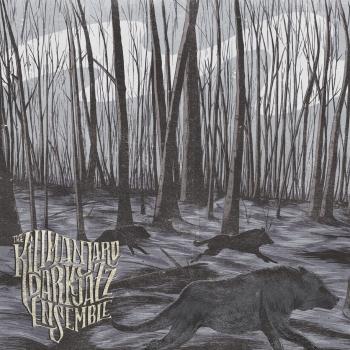 I Forsee the Dark Ahead, If I Stay (Live) 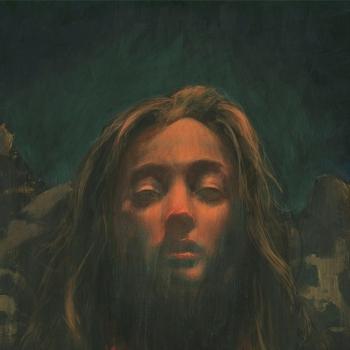 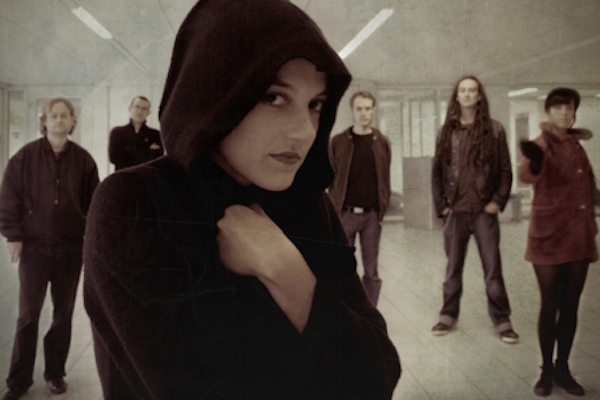 The Kilimanjaro Darkjazz Ensemble (TKDE)
formed in 2000 as a project to compose new music for existing silent movies. Jason Köhnen (aka Bong-Ra) and Gideon Kiers (Telcosystems), both graduates of the Utrecht School of Arts, combined their audio and visual skills to reinterpret classic movies by F.W. Murnau (Nosferatu) and F. Lang (Metropolis).
In 2004 UK trombonist Hilary Jeffery and Swiss cellist Nina Hitz joined TKDE to record the self-titled debut album which was released on Planet Mu Records in May 2006. The ensuing tour saw Eelco Bosman and Paris based vocalist Charlotte Cegarra join, forming the Ensemble into a sextet. London based violinist Sadie Anderson joined in 2008 to supply the group with extra power on stage.
The Netherlands has been TKDE’s homebase since 2007, while members have moved closer to each other to make composing and producing easier.
Apart from the mothership which is TKDE, there is another entity; The Mount Fuji Doomjazz Corporation is a live improv jazz / drone / doom side project consisting of TKDE members and a host of interchanging guest musicians.
Due to the vast possibilities within the band, the sound spectrum of TKDE is hard to capture within one specific composition. Moreover, the project will lean towards various styles depending on the respective members working together at a given time. A good mix between atmosphere and technique is always the strong basis for a TKDE composition.