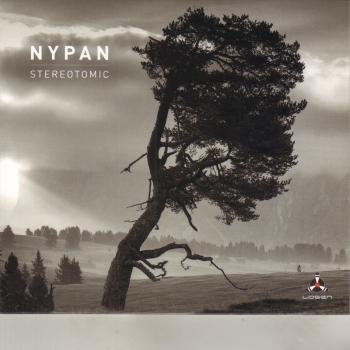 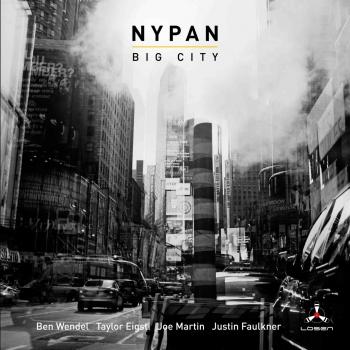 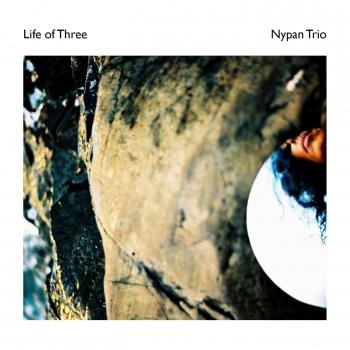 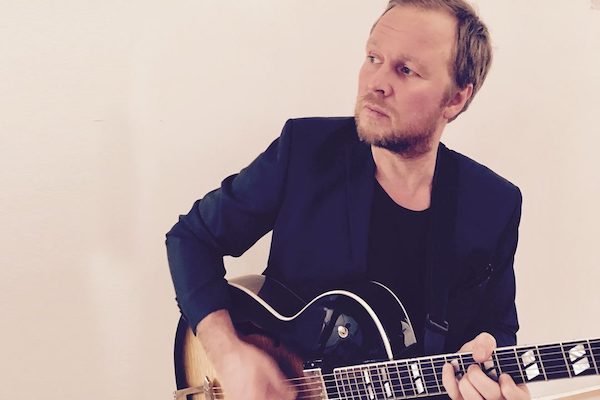 Øyvind Nypan
studied music at the University of Agder in Norway and at the Rhythmic Music Conservatory in Copenhagen. After moving to Paris he became a member of the Fredrika Stahl band, recording and touring around the world.
His first album as a leader ”Elements” was recorded in 2010 and features the French bass player Pierre Boussaguet and eminent saxophone player Petter Wettre and keyboardist Bernt Moen. His second album ”Republique” was recorded in Paris with tenor player Rick Margitza. The Nypan Trio album ”Directions” was released in 2015 featuring Daniel Formo on Hammond organ and Truls Rønning on drums.
Bernt Moen
As well as his career as a pianist, Bernt Moen is now Associate Professor in Performing Rhythmic Piano at the University of Agder. He studied at the Musicians Institute in Los Angeles, California, Norges Musikkhøgskole in Oslo and the Berklee College of Music. He has recorded 6 albums as a bandleader and won a Norwegian Grammy (Spellemannprisen) with the band Shining.
Egil Kalman
achieved a Bachelor degree at NTNU in Norway and a Masters in improvisational music at the University of Gothenberg. He tours extensively throughout Europe and has played and recorded with a myriad of celebrated Scandinavian and European musicians.
Ole Mofjell
Award-winning drummer/composer Ole Mofjell studied at the Rytmisk Musikkonservatorium and at NTNU in Norway. He has toured throughout Scandinavia and Europe and recorded with several bands and projects and is especially appraised for his work with the bands, Brute Force and COKKO. Ole was born in Norway and has lived and worked in Berlin and Copenhagen.