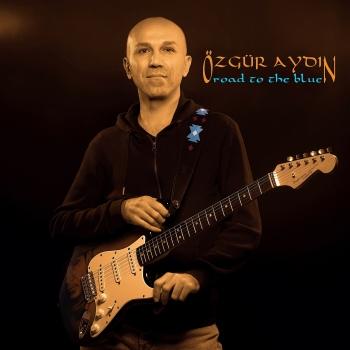 Road to the Blue 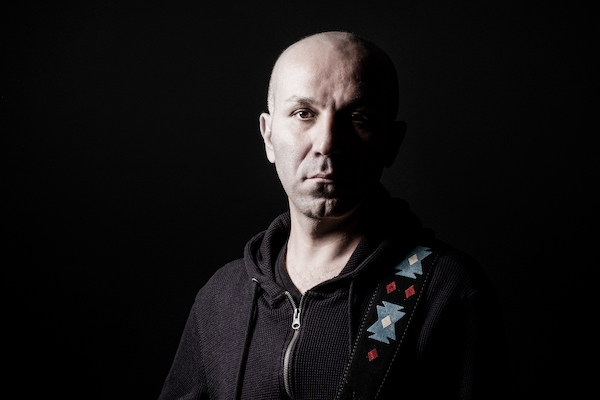 Özgür Aydın
He was born in 1977, İskenderun. He had been very keen on maths and physics through the educational years. He began to be interested in music and guitars during the high school years. After graduated from high school, he was employed in music stores, selling the LPs, CDs and Cassettes. With these experiences in this particular jobs, his interest had became a life-long passion.
In 1999, he signed up for university in Eskişehir. He had his bachelor and masters degree courses went on Physics and he worked in campus radio station as a radio programmer and archivist and also he played the guitar in a couple of bands on many stages.
He moved to Antalya in 2015 ,with this, he released his debut album “Mystic Blues” with labeled On Air Music, in July of 2017 and the other albums are “12th Street” - May 2018, “Sad Robot” -,July 2019 and “Picnic on the Moon” - February 2021. Albums recorded in his own studio, Supernova Music Lab, Antalya/Turkey.
The musicians who contributed to Picnic on the Moon album are Mert Alkaya (Bulutsuzluk Özlemi) on drums and Cüneyt Özyurt on bass.