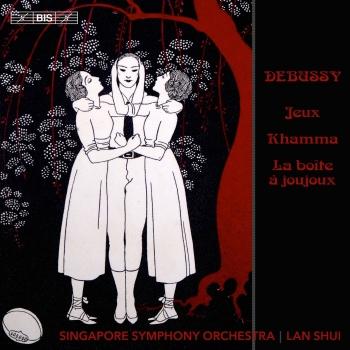 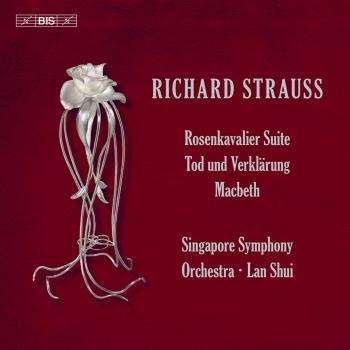 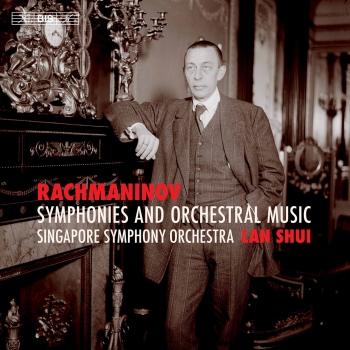 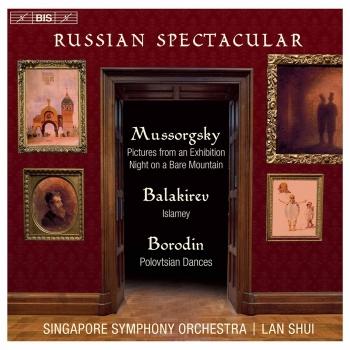 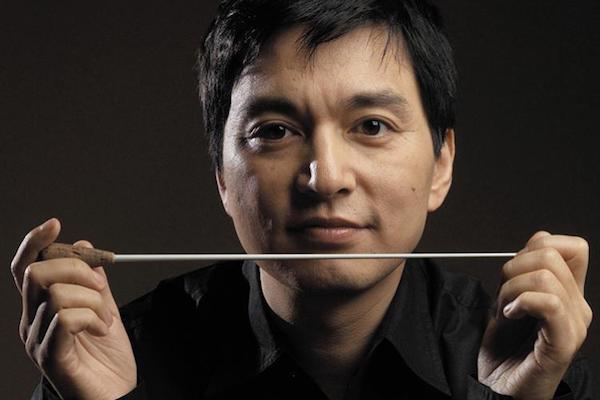 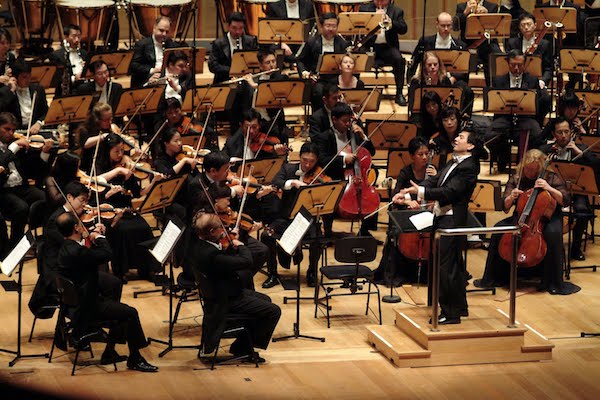 Lan Shui
is renowned for his abilities as an orchestral builder and for his passion in commissioning, premiering and recording new works by leading Asian composers. As Music Director of the Singapore Symphony Orchestra since 1997, American Record Review noted that Shui has “turned a good regional orchestra into a world-class ensemble that plays its heart out at every concert”. Together they have made several acclaimed tours to Europe, Asia and the United States and appeared for the first time at the BBC Proms in September 2014.
Lan Shui held the position of Chief Conductor of the Copenhagen Phil from 2007 to 2015, and from 2016 he became their Conductor Laureate. He recently concluded a four-year period as Artistic Advisor of the National Taiwan Symphony Orchestra. As a guest conductor, Shui has worked with many orchestras. In the United States he has appeared with the Los Angeles Philharmonic, San Francisco Symphony, and Baltimore and Detroit symphony orchestras. In Europe he has performed with Deutsches Symphonie- Orchester Berlin, hr-Sinfonieorchester, Danish National Symphony Orchestra, Radio-Sinfonieorchester Stuttgart des SWR, Deutsche Radio Philharmonie, Gothenburg Symphony, Tampere Philharmonic and Orchestre National de Lille. In Asia he has conducted the Hong Kong, Malaysian and Japan Philharmonic orchestras and maintains a close relationship with the China Philharmonic and Shanghai Symphony.
Since 1998 Shui has recorded over 20 CDs for BIS – including a Rachmaninov series, a "Seascapes" disc and the first-ever complete cycle of Tcherepnin’s symphonies with the Singapore Symphony Orchestra – and also music by Arnold and Hindemith with the Malmö Symphony Orchestra, which has received two Grammy nominations.
Lan Shui is the recipient of several international awards from the Beijing Arts Festival and the New York Tcherepnin Society, the 37th Besançon Conductors’ Competition in France and Boston University (Distinguished Alumni Award) as well as the Cultural Medallion – Singapore’s highest accolade in the arts.
Born in Hangzhou, China, Shui studied composition at the Shanghai Conservatory and graduated from The Beijing Central Conservatory. He continued his graduate studies at Boston University while at the same time working closely with Leonard Bernstein at the Tanglewood Music Festival. He has worked together with David Zinman as Conducting Affiliate of the Baltimore Symphony Orchestra, as Associate Conductor to Neeme Järvi at the Detroit Symphony Orchestra, and with Kurt Masur at the New York Philharmonic and Pierre Boulez at The Cleveland Orchestra.
Singapore Symphony Orchestra (SSO)
Since its founding in 1979, the Singapore Symphony Orchestra (SSO) has been Singapore’s flagship orchestra, touching lives through classical music and providing the heartbeat of the cultural scene in the cosmopolitan city-state. In addition to its subscription series concerts, the orchestra is well-loved for its outdoor and community appearances, and its significant role educating the young people of Singapore. The SSO has also earned an international reputation for its orchestral virtuosity, having garnered sterling reviews for its overseas tours and many successful recordings.
The SSO makes its performing home at the 1,800-seat state-of-the-art Esplanade Concert Hall. More intimate works and all outreach and community performances take place at the 673-seat Victoria Concert Hall, the home of the SSO. The orchestra performs 100 concerts a year, and its versatile repertoire spans all time favourites and orchestral masterpieces to exciting cutting-edge premieres. Bridging the musical traditions of East and West, Singaporean and Asian musicians and composers are regularly showcased in the concert season. This has been a core of the SSO's programming philosophy from the very beginning under Choo Hoey, who was Music Director from 1979 to 1996.