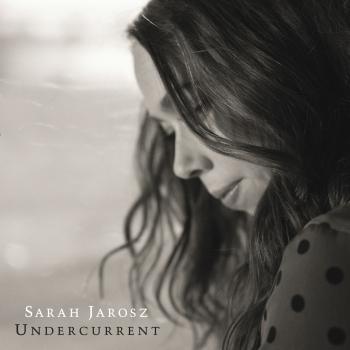 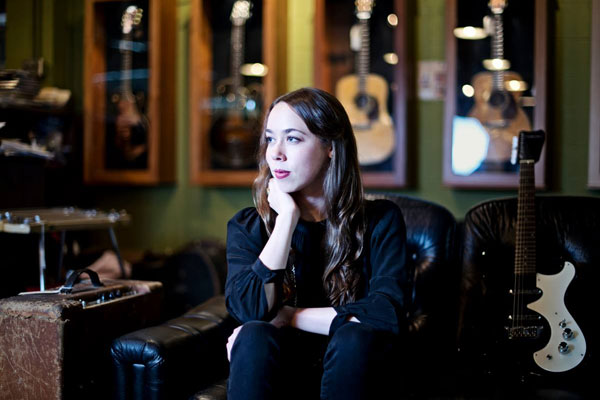 Sarah Jarosz of Wimberley, TX, has earned her credibility in the world where contemporary folk, Americana and roots music intersect. Her reputation is built on three fronts—she is a gifted multi-instrumentalist (mandolin, octave mandolin, guitar, and banjo), an expressive and distinctive vocalist, and an accomplished songwriter. A frequent guest on A Prairie Home Companion, Sarah has appeared on Austin City Limits, the BBC’s Transatlantic Sessions, Conan and The Late Late Show with Craig Ferguson. She has been nominated for multiple Grammy awards including two from her last album Build Me Up From Bones, as well as several Americana Music Association Awards. Sarah’s fourth album for Sugar Hill Records, to be released soon, was written and recorded during brief breaks from touring in 2015, a year of exploring new performing and recording collaborations, including work with Sara Watkins and Aoife O’Donovan in their new band I’m With Her.