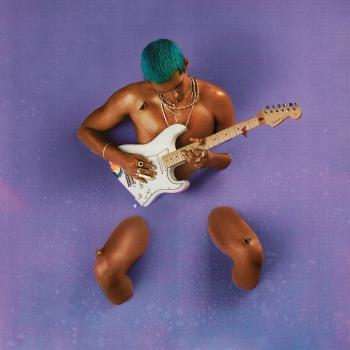 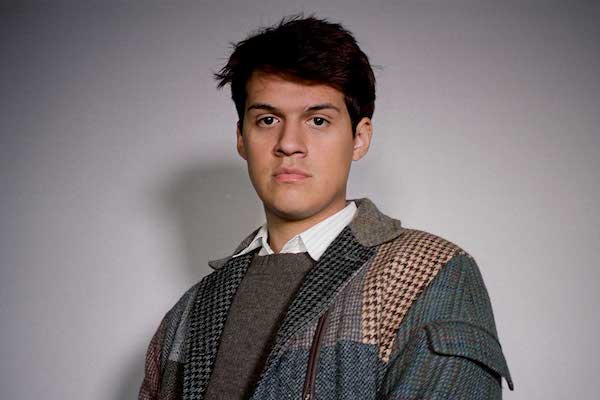 Omar Apollo
A 21-year-old first-generation Mexican-American singer from Indiana, the diversity of Omar’s influences across jazz, R&B, funk, alternative, soul and pop music set his music apart.
He spent most of his junior and senior year at high school working at his local McDonald’s and deep diving on SoundCloud. It was during these years that Omar saved enough money for a laptop to make music and discovered artists like The Internet, Daniel Caesar and Smino. That, together with the influences of artists such as Pedro Infante, Vicente Fernández and Estela Núñez shared by his mother and father, helped craft his own unique sound and upload his first track online.
Though his parents immigrated to the US to give him the opportunity to go to college, Omar knew he was meant to make music and his debut EP solidified that belief. Consisting of songs in both English and Spanish, Stereo received critical acclaim from the likes of the FADER, Pigeons & Planes, Complex and more.