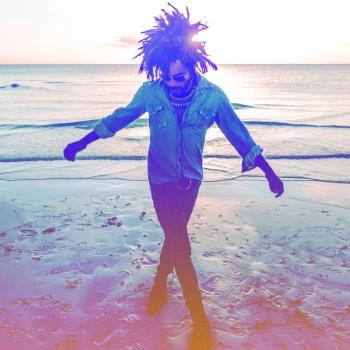 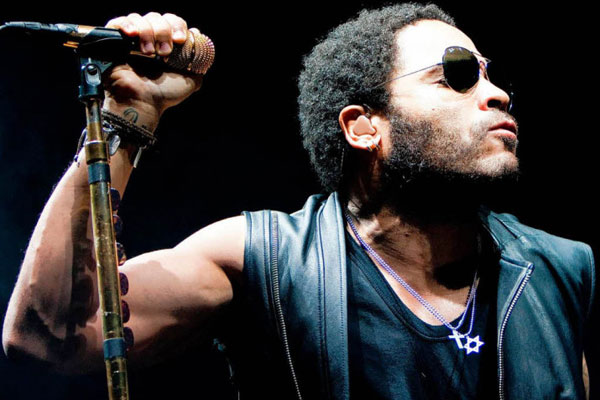 Lenny Kravitz
Regarded as one of the preeminent rock musicians of our time, Lenny Kravitz has transcended genre, style, race and class into a 20-year musical career, one which revels in the rich influences of '60s and '70s soul, rock and funk.
Kravitz’s talents as a writer, producer and multi-instrumentalist have resonated through nine studio albums into a timeless catalog. He has won four consecutive GRAMMY Awards, setting a record for the most wins in the “Best Male Rock Vocal Performance” category. Lenny Kravitz’s appeal has also been recognized by his peers; his collaborative efforts are as varied as his own influences, having worked with Madonna, Slash, Aerosmith, Jay-Z, N.E.R.D., Mick Jagger, P. Diddy and Alicia Keys.
Having sold over 38 million albums worldwide, Lenny Kravitz’s musical success has afforded him many opportunities to fulfill his creative vision beyond the recording industry. The artist appeared in a supporting role in the critically-acclaimed film Precious, and the box office smash film The Hunger Games, as Cinna. He will reprise this role in the second film which is set for release this fall. Lenny can currently be seen in Lee Daniels’ The Butler (The Weinstein Company) alongside Forest Whitaker, Oprah Winfrey and Cuba Gooding Jr.
Kravitz launched a creative firm, Kravitz Design Inc., which provides commercial and residential design services as well as specializes in product development and branding. Kravitz Design touts a portfolio of noteworthy ventures, with a range that includes chandeliers for Swarovski Crystal Palace Collection, suites at the SLS Hotel Miami Beach and a two story penthouse recording studio at the Setai Hotel and Residences. Most recently Kravitz Design Inc. has undertaken the creative vision for the downtown Miami 47-story bay front condominium project, Paramount Bay as well as a collection of ceramic tiles for Lea Ceramiche called Goccia and the reinterpertaion of the Mademoiselle chair for Kartell.
In 2009, the 20th anniversary deluxe edition of Lenny Kravitz’s debut, Let Love Rule, was issued. The project was followed by the release of his most recent studio album Black and White America.