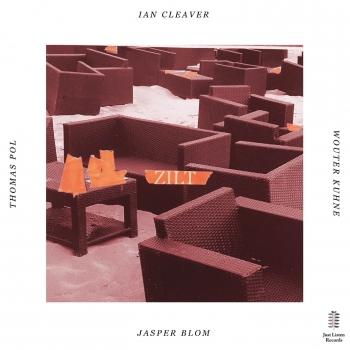 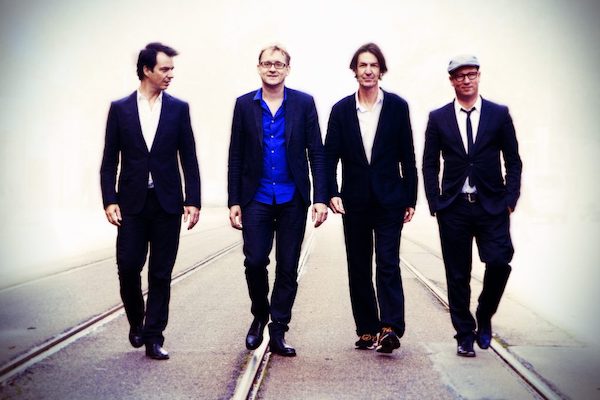 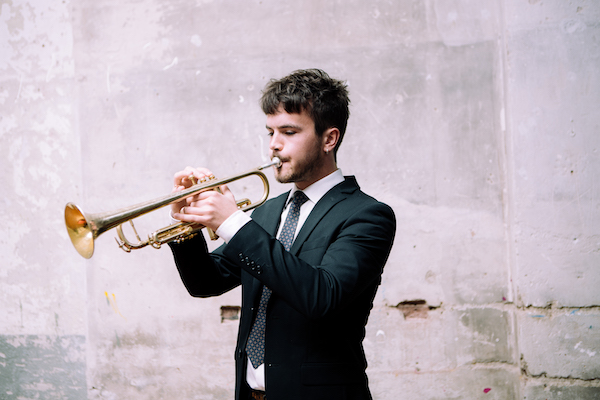 Jasper Blom
is a pivotal tenor and soprano saxophonist of the Dutch jazz scene and winner of the Boy Edgar Prize 2019, the most prestigious award for jazz and improvised music in the Netherlands. Blom has performed with Lee Konitz, Chet Baker, Nat Adderley, Bob Brookmeyer, George Duke, Randy Crawford, David Liebman, Conrad Herwig and many other international renowned artists and is considered to be one of the most versatile players in the Benelux.
Twice he has won the European Jazz Competition and he has played at major jazz festivals and clubs throughout the world. Blom has received compositions assignments from the North Sea Jazz Festival, the Jazz International Rotterdam Festival and the international Saxophone festival SAX14.
Jasper Blom leads a quartet that has been allowing him for the past 15 years to accommodate his wide range of stylistic influences. The Jasper Blom Quartet features Monk award winning top guitarist Jesse van Ruller and European star drummer Martijn Vink. Concert venues of the JBQ include North Sea Jazz Festival, Rotterdam International Jazz, BIMhuis Amsterdam, ELBjazz Hamburg, Bohemia Festival (Czech Rep), Borusan House Istanbul, Trondheim Jazz Festival, Birdland Hamburg, Unterfahrt Munich and many others… The band has also released a new album every other year since 2008, each defined by highly eclectic and extraordinarily original compositions. The most recent of these, the live double album Polyphony, was released on Whirlwind Recordings, the London-based label. Recorded at the BIMHUIS, it features guest appearances by Belgian trumpeter Bert Joris and trombonist Nils Wogram. With alto and clarinet player Joris Roelofs, Blom co-leads Ensemble a l’improviste dedicated to French Impressionism and other classical chamber music.
Jasper Blom currently is active as a player and composer of both contemporary improvised music and jazz, can be heard regularly throughout the Netherlands and Europe as an active player in different musical settings and is frequently asked by Hollands top ensembles like the Metropole Orchestra and the Jazz Orchestra of the Concertgebouw to participate in studio and live sessions. In addition to his teaching position at the Amsterdam Conservatory, Blom is also helping to shape the next generation of jazz musicians by facilitating improvisation sessions with them and overseeing the annual Rough Diamonds festival at the BIMHUIS. He can regularly be found performing with his students in the more intimate setting of local cafés, an illustration of his growing belief that his engagements with students are likely to serve them better the more often some of these sessions are located beyond the walls of the conservatory. Blom seeks the full realization of his potential as a musician not only as an experimenting jazz artist but also by serving as an unorthodox instructor and organizer in the jazz community.
“Jasper Blom could be considered a philosophical realist, in that he is an original thinker as well as a doer. He is keenly aware of his strengths as an instrumentalist but also of his position in the world.”
“He never does anything for the sake of effect and has been ploughing his own furrow with unwavering integrity in various movements within the jazz idiom for thirty years. His tone is never harsh, but always brims with suspense and excitement, like a warm whirlwind stirring up things that the listener cannot predict.”
“Jasper Blom has long demonstrated the depths of his creativity through his telepathic connection with the fellow members of his superb quartet, the jazz heavyweights Jesse van Ruller, Frans van der Hoeven and Martijn Vink.”
“His work with the Jasper Blom Quartet has produced several recordings over the past decade offering remarkable and ingenious compositions and spanning everything from pop, funk and free jazz to soundscapes and medieval polyphony. Each performance is firmly rooted in instrumental proficiency and sound structure, providing the foundation for playing and exchanging ideas at the highest levels of improvisation.”
“He repeatedly brings out the very best in his fellow musicians, in the studio and on stage, at home and abroad.”
“Jasper Blom has shared his devotion to musical adventure, variety, humour, communion and improvisation and his extensive and richly layered oeuvre with us, the jazz audience, for years and with unbridled enthusiasm.”
Ian Cleaver
is one of the greatest promises on the European jazz scene. Born and raised in Amsterdam, he started improvising at a young age. Working professionally since the age of 16, he performed with various small / big bands around the continent with the likes of Han Bennink, Reginald Workman, Jorge Rossy, Ben van Gelder, Jesse van Ruller, Ack van Rooyen, John Engels, Dick Oatts, Jason Marsalis a.o.
Graduating cum laude from the Conservatorium van Amsterdam, he went on to study at Manhattan School of Music (now 1st year masters, studying privately with both Jon Faddis and Buster Williams). Already present on many albums as a sideman, Cleaver co-led his first release of “Volume 1” together with saxofonist Gideon Tazelaar in Spring 2021 (feat. Jorge Rossy on drums).
Ack van Rooyen: “I have performed with Ian. He is in his early twenties, but when we play our age difference is of no concern.”