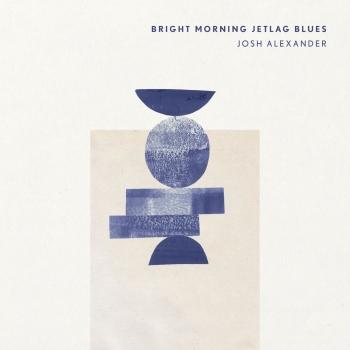 Josh Alexander
is a British composer and musician baed in Bristol. Classically trained, Josh has been experimenting and making music from a young age, exploring ambient sounds within modern composition.
His first EP was released whilst at university, which subsequently created a number of opportunities for creating compositions for a number of short and feature length films.
During a short hiatus, Josh began to develop a further interest in electronic music, but wanting to continue composing he sought out merge both acoustic and electronic instrument together, resulting in his debut album with Moderna Records.