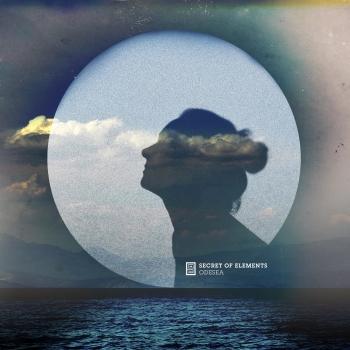 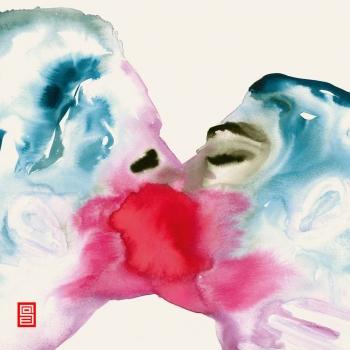 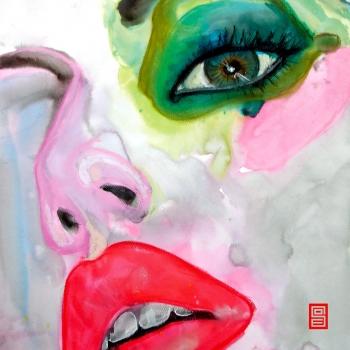 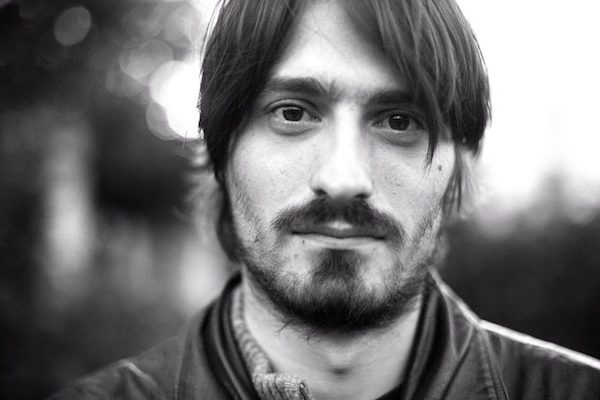 Secret of Elements aka Johann Pätzold
is a musician and composer, was born in 1987 in Rostock. Early he began to learn to play the piano autodidactic. Throughout his life he learned about six musical instruments, but focused mainly on the piano. Secret of Elements produces and composes between his solo career, music for theater and film, and has repeatedly taken over musical compositions for the "Volkstheater Rostock" the national Theatre of Rostock, and also various art- short- and advertising films. In addition to his solo work, he have a regular cast of several musicians to supporting him with shots in his perfor​mances in the live shows or records. There is also a rotation of more than 25 artists who are ready for live concerts in every size for retrieval. Concerts are inspired by the cultural sophis​ticated and unique. From dance, drama and orchestra, everything is possible in a concert, and thus offers a remarkable show!