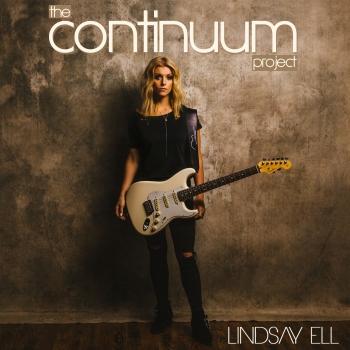 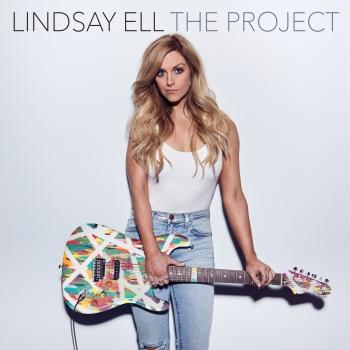 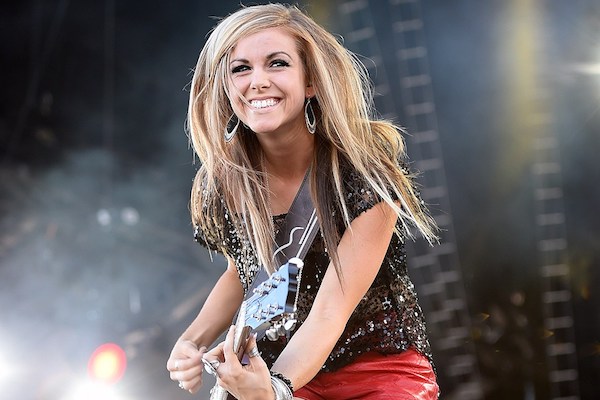 Lindsay Ell
Canadian country singer, songwriter, pianist, and guitarist Lindsay Ell was born in Calgary, Alberta on March 20, 1989. Music was it for her from the beginning, and she started playing piano at the age of six, switched to guitar at eight, and by ten she was writing songs and perfecting her guitar skills at bluegrass camps, soaking up all the country music she could. By the time she met Randy Bachman when she was 13 years old, Ell had developed into a dynamite electric guitar player with a sweet and easy country-pop vocal style, a female counterpart to guitar-slinging country artists like Keith Urban and Brad Paisley. Bachman became her mentor, introducing her to the work of various jazz and blues guitar players, and Ell fell in love with the blues, studying it along with music by the best rock guitarists, from Eric Clapton and Jimi Hendrix to Stevie Ray Vaughan and Derek Trucks. Soon she was sharing stages with the likes of Buddy Guy and others, always bringing her own vibrant mix of country and gritty electric guitar. Bachman produced her first album, Consider This, which was released on Bachman‘s own Ranbach Music label in 2006. Her second release, 2009’s Alone, had a more acoustic veneer. Signing with Stoney Creek Records, she released the infectious country single “Trippin’ on Us” in the fall of 2013. Two more singles — “Pickup Truck” and “Shut Me Up” — followed in 2014, both of them reaching the Top 20. Another single, “By the Way,” arrived in 2015, but 2016’s “All Alright” reached Canada’s Country Top Ten. Her debut EP, aptly titled Worth the Wait, arrived in the spring of 2017 and was followed later that summer by her first album, The Project.