The Shape of Jazz To Come (Mono) Ornette Coleman 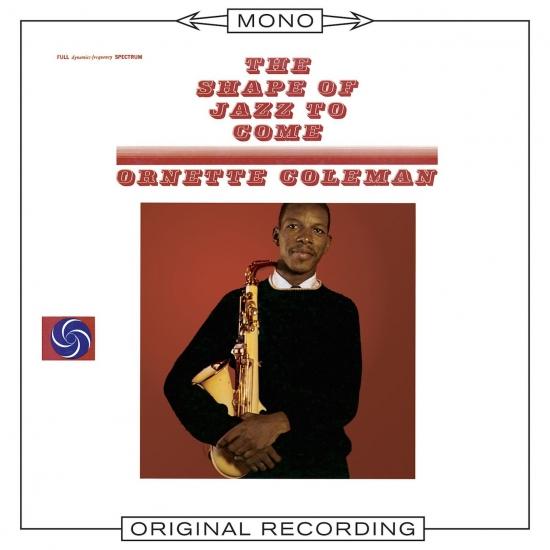 Info zu The Shape of Jazz To Come (Mono)

As the 50s ended, Ornette Coleman became the new herald of the future of jazz, surpassing for a time, even John Coltrane. Intent on feeling and with often scant regard for technique, he plunged headlong into a musical form that defied categorization and dismayed orthodox musicologists. Especially aware of the blues, Coleman eschewed a rigid structure in the music and favoured instead explorations of its poetic content. Free jazz to Coleman and his followers was jazz freed not only from musical restraints but also from sociological and cultural parameters. This album demonstrates his radicalism and his awareness of both past and future jazz. Budget priced 2cd set in a slipcase features the two original albums 'Shape Of Things To Come', and 'Something Else', both originally released on the Atlantic label.
'[The music] swings hard, adheres to the theme-solos-theme format and exhibits great wit, beauty and melancholy by turns.' (Mojo)
Ornette Coleman, alto saxophone
Don Cherry, cornet
Charlie Haden, bass
Billy Higgins, drums
Recorded at Radio Recorders, Los Angeles, California on May 22, 1959
Digitally remastered 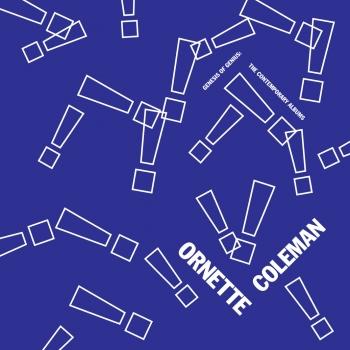 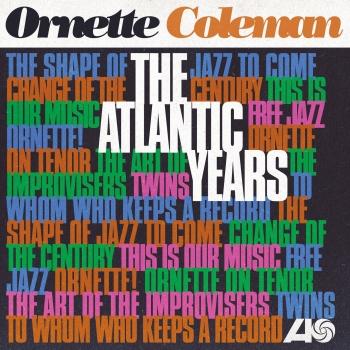 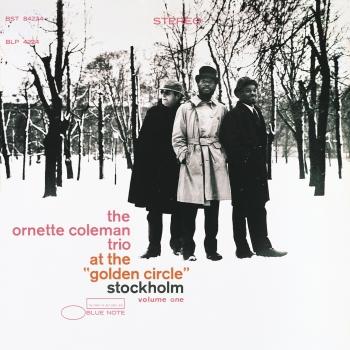 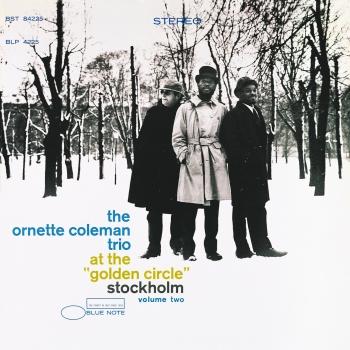 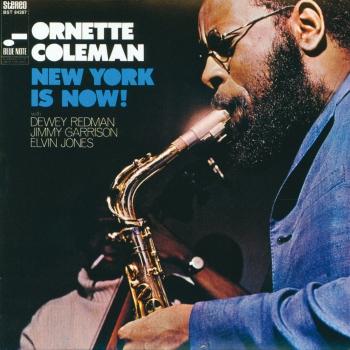 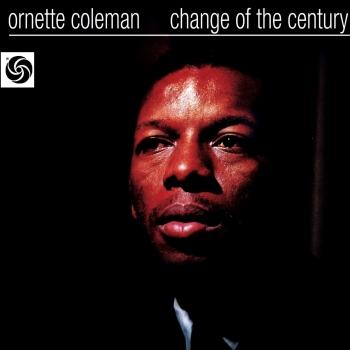 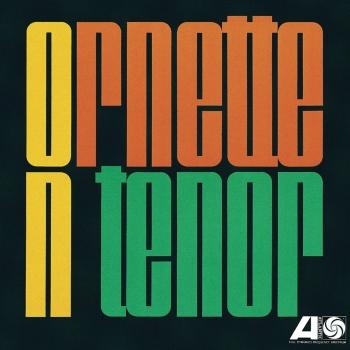 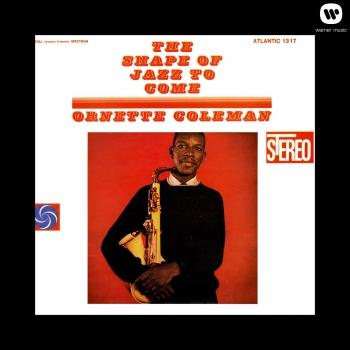 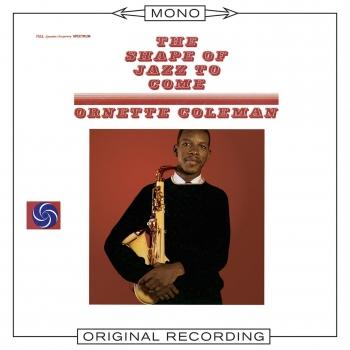 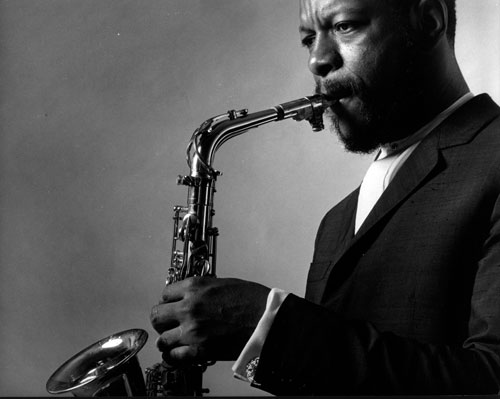