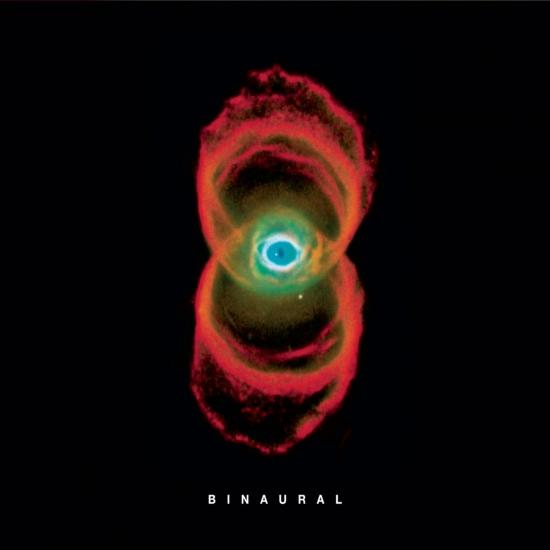 Amidst predictable pre-fabricated teen sensations and saccharine-loaded pop, the sturdy severity that Pearl Jam embraces on its sixth studio album almost seems quaint and archaic. But this stubborn refusal to assimilate makes for some challenging, and eventually rewarding, listening.
Hearing Eddie Vedder bellow on the Who-like bashing of "Breakerfall," and the pounding "God's Dice," shows how much Bush's Gavin Rossdale and Creed's Scott Stapp looked to this San Diego native for inspiration. Former Soundgarden drummer and longtime friend Matt Cameron replaces the departed Jack Irons, and also composes the music for the choppy "Evacuation." Other non-Vedder contributions include the ethereal slide and glide of Stone Gossard's "Of The Girl," and the sparse poignancy of Jeff Ament's "Nothing As It Seems." About the only time Pearl Jam repeats itself is with "Thin Air" a mellow number that could pass as the sequel to the J. Frank Wilson hit "Last Kiss" that the band recorded for the 1999 Kosovar refugee benefit album „No Boundaries“. Oddest of all is "Soon Forget," a frothy number that finds Vedder doing a clenched teeth impression of Nick Drake, while making like Arthur Godfrey and accompanying himself on ukulele.
"...It's a seething, furious album; a declamatory statement against cynicism and passivity and the simple injustices of everyday life....An object lesson in Rock’n’Roll from some true believers, [it] burns with the intensity and desperation of a last stand..." (NME Magazine)
Eddie Vedder, lead vocals, rhythm guitar, ukulele
Stone Gossard, rhythm guitar
Mike McCready, lead guitar
Jeff Ament, bass, upright bass
Matt Cameron, drums
Recorded September 1999 – January 2000 at Studio Litho, Seattle, Washington
Mixed at Southern Tracks, Atlanta, GA and Sunset Sound Factory, Los Angeles
Produced by Tchad Blake, Pearl Jam
Digitally remastered