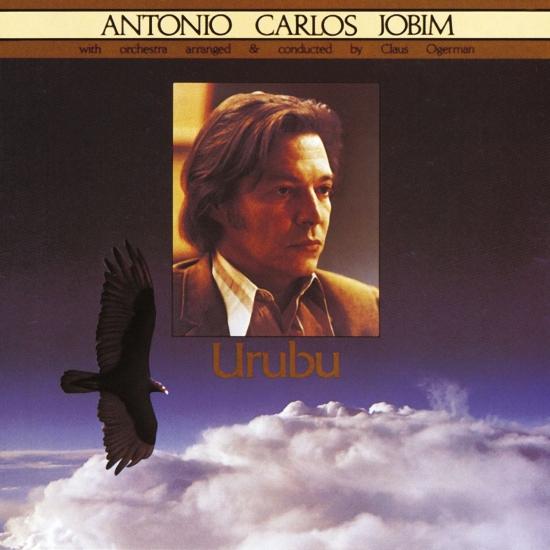 Most surprising of all Jobim's albums this one recorded in US in 1975 brings the spirit of the 70's in it's opening song Bôto in which Jobim seem to use all possible Brazilian sounds, starting from berimbao, various percussions and whistling, backed up by electric piano, strings and strong 70's based arrangement with a lot of flutes and beautiful voice of Miucha. Listening to this masterpiece, the one feels like being placed somewhere in Amazona rain forrest listening to the strange sounds comming from the weird animal life of South America. Excerpts from this wonderful song later appear in Jobim's soundtrack for the film Gabriela and also in the song of the same name from albums Passarim and Rio Revisited. Then follows very jazzy version of Ligia and somewhat more conventional Correnteza in which Jobim also cites himself at the end where he uses phrase from Estrada Branca - This Happy Madness. The final ballad Angela concludes this part. If you listened to this recording on conventional 12' record player, after turning the record you'd be really suprised, because from the other side a real symphony begins. That's right, a symphonic orchestra, arranged and conducted by great Claus Ogerman makes you feel like listening to Mahler, Ravel or Debussy, a real impressionistic image of how great composer Jobim sees his homeland. This is a revelation for all classical music lovers and it shows that in some other time Jobim would probably be a very serious classical music composer, making symphonies that would now be performed in operas all around the world.
'Urubu (1978) is a single 1978 album that includes English translations of the Portuguese lyrics and lush, intriguing Claus Ogerman arrangements. The front four tracks feature Jobim's nicely throaty vocals, suffused with smoke and passion, deeper than Jo Gilberto but just as intimate-on four lesser-known tunes, including the funfilled 'Büto (Porpoise)' with Miucha. These are plumped up with harp, cello section (shades of Villa Lobos). The back four-fleshy, fancily chromatic quasi-Baroque toccatas with English horn, piano, strings and voices-sound a tad pompous, though not heavy-handed, by comparison.' (JazzTimes 3/97)
Antonio Carlos Jobim, vocals, piano, Fender Rhodes piano
Miúcha, vocals
Joao Palma, drums
Ray Armando, percussion
Ron Carter, bass
Claus Ogerman, conductor
Recorded at Columbia Recording Studios, New York, New York on October 16-23, 1975
Digitally remastered. 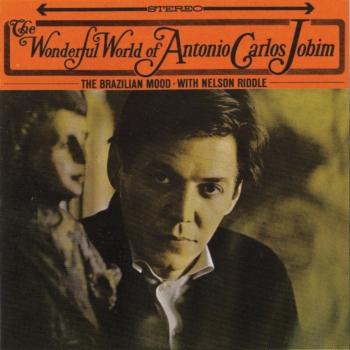 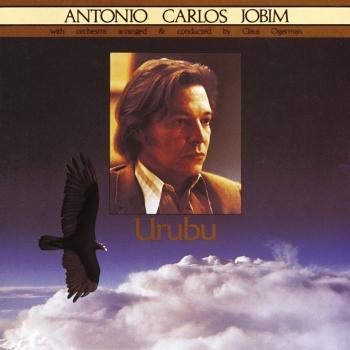 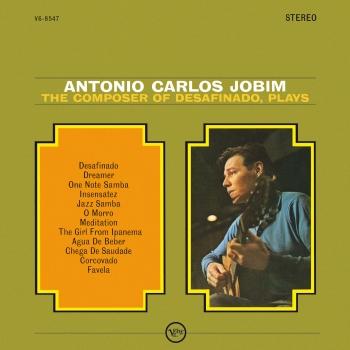 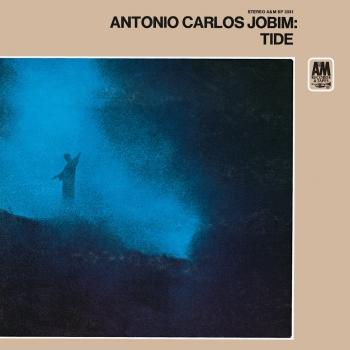 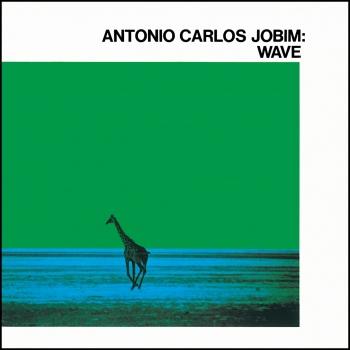 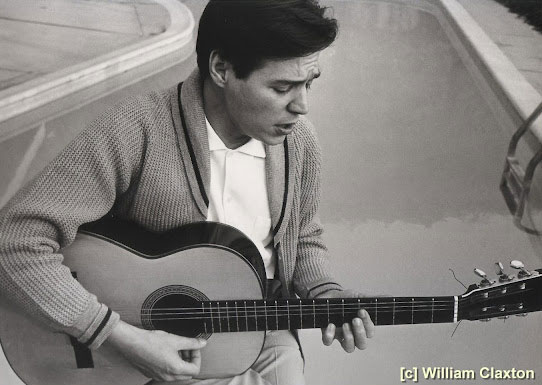