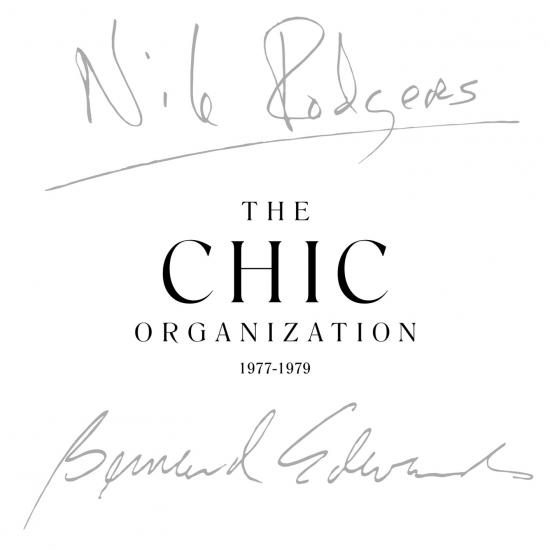 On September 21, 1978, CHIC released "Le Freak," a chart-topping smash that sold more than seven million copies on its way to becoming the best-selling 7" single in the history of Atlantic Records. The song's lasting influence was recognized by the Library of Congress earlier this year when "Le Freak" was added to the National Recording Registry.
For the song's 40th anniversary, Atlantic/Rhino salutes the creative forces behind it – guitarist and Songwriters Hall of Fame/Rock & Roll Hall of Fame inductee, Nile Rodgers and bassist and Songwriters Hall of Fame inductee, Bernard Edwards – with 'The CHIC Organization 1977-1979.'
The three CHIC albums in this HighResAudio set are CHIC (1978), C’est Chic (1978) and Risqué (1978). The Sister Sledge album We Are Family was of course entirely written and produced by Nile Rodgers and Bernard Edwards, which is why it forms part of this set.
These have been newly remastered at half-speed from the original Atlantic stereo tapes by Miles Showell at Abbey Road Studios at 192kHz, 24bit. As executive producer, Nile Rodgers personally oversaw the remastering process with the approval of Bernard Edwards’ estate.
Nile Rodgers said, "My life has been everything I ever hoped it could be as a result of the incredible music Bernard and I made together. This has been recognized both critically and commercially as some of the finest of all time and that's everything we hoped for as two young musicians who knew no limits and who's partnership was effortless. Having the biggest selling single in the history of Atlantic Records, one of the greatest labels of all time, what a dream! It was important to me that we make these the best sounding editions ever as a tribute to ‘Nard. I'm quite certain that Miles Showell and I and the team at Abbey Road succeeded. Forty years later this all feels so fresh."
Mark Robertson, Abbey Road Studios’ Head of Brand & Marketing says: “With an incomparable career and reputation, there is no other artist or producer who has the legacy, influence and relevance to be awarded this role at Abbey Road Studios. Having made Abbey Road his creative home-from-home in 2017, it was only logical to create this unique partnership between two of the icons of modern music history. Nile’s creative energy and limitless vision are inspiring – indeed the whole house dances with joy when he is in residence.”
Isabel Garvey, Abbey Road Studios’ MD says: “We are extremely excited to formalise our relationship with Nile Rodgers in this new role as he shares the history and brilliance of Abbey Road with artists across the globe. The timing couldn’t be better, as we’re making Abbey Road increasingly more accessible with our new studios and services, taking artists on a journey through all our studio spaces as their careers develop. Equally, we’re excited to have the benefit of Nile’s experience and creative vision to push our audio tech innovation even further.”
"Thank you CHIC for the music that will last forever and the endless hours of dancing you inspired and thank you especially for the love you gave to an audience that needed love"- Toure
Rodgers and Edwards famously formed CHIC in 1976 after Rodgers was inspired by seeing Roxy Music play live in London. A year later, the band signed with Atlantic Records where they helped define the pop and disco genres with unstoppable hits like "Le Freak," "Good Times," "I Want Your Love," "Everybody Dance," "My Feet Keep Dancing" and "My Forbidden Lover."
After CHIC's initial success, Rodgers and Edwards began making music for other artists as The CHIC Organization. One of their biggest successes was Sister Sledge's third record, We Are Family. Released in 1978, it remains a classic album thanks to hits like "He's The Greatest Dancer," "Lost In Music," "Thinking Of You" and the title track. Rodgers believes this is arguably the finest album he and Edwards wrote, produced and performed.
More recently, Nile Rodgers was elected Chairman of the Songwriters Hall of Fame and appointed as the first ever Chief Creative Advisor for the legendary Abbey Road Studios. His work in the CHIC Organization and his productions for artists like David Bowie, Diana Ross, and Madonna have sold over 500 million albums and 75 million singles worldwide while his innovative, trendsetting collaborations with Daft Punk, Avicii, Sigala, Disclosure, and Sam Smith reflect the vanguard of contemporary music.
Chic & Nile Rodgers
Sister Sledge
Digitally remastered 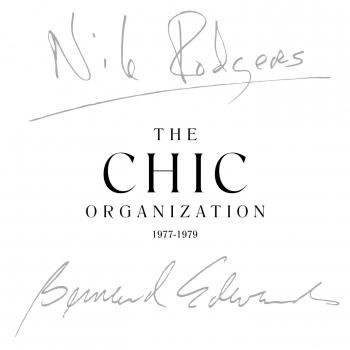 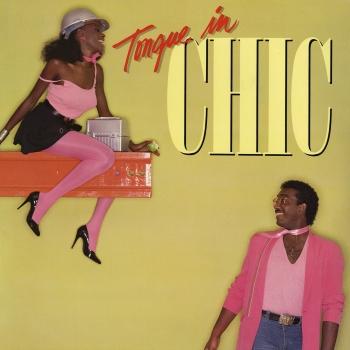 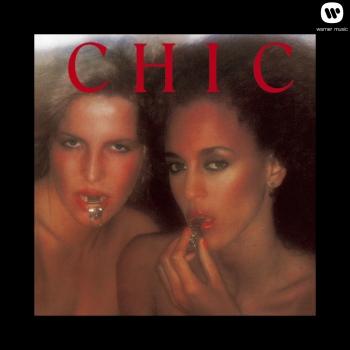 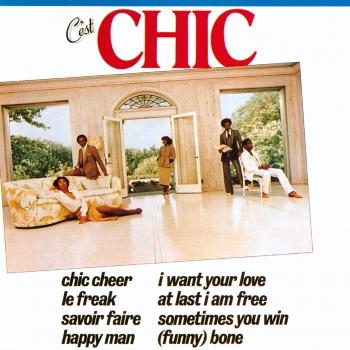 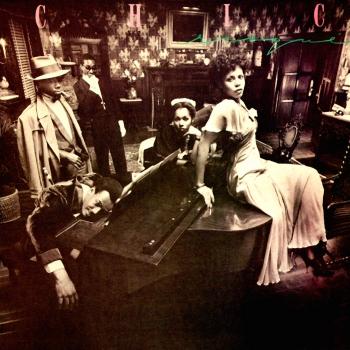 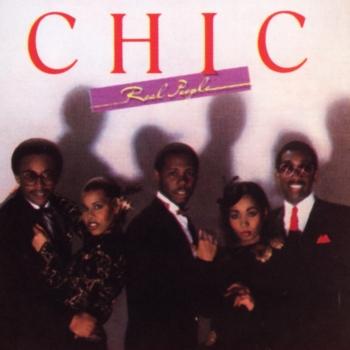 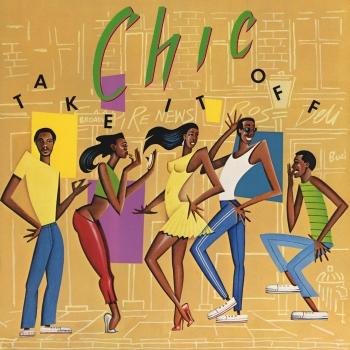