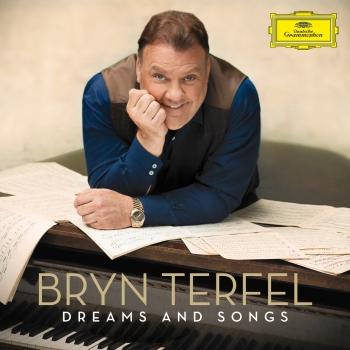 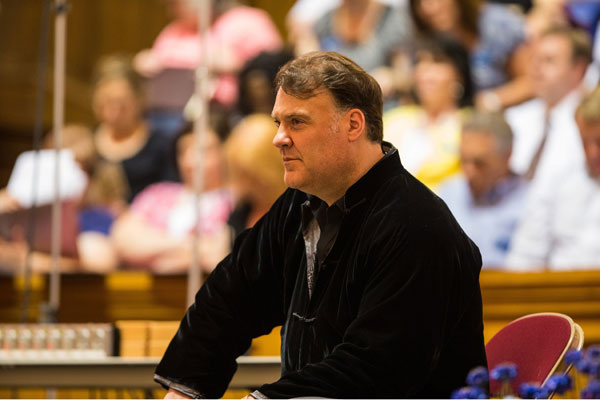 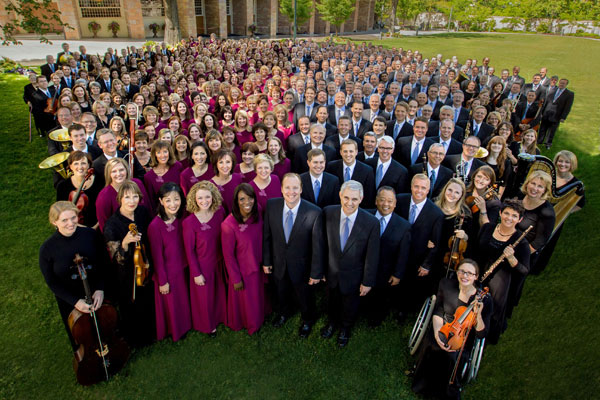 Bryn Terfel
Born in North Wales in 1965, Bryn Terfel entered London’s Guildhall School of Music in 1984, studying first with Arthur Reckless and later with Rudolf Piernay. In 1988 he won the Kathleen Ferrier Memorial Scholarship and the following year graduated from the Guildhall, receiving the school’s Gold Medal. Shortly after that he represented Wales in the “Singer of the World” Competition in Cardiff and launched his career by winning the lieder prize.