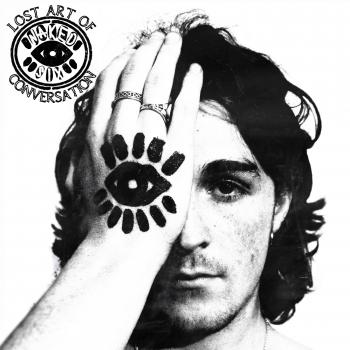 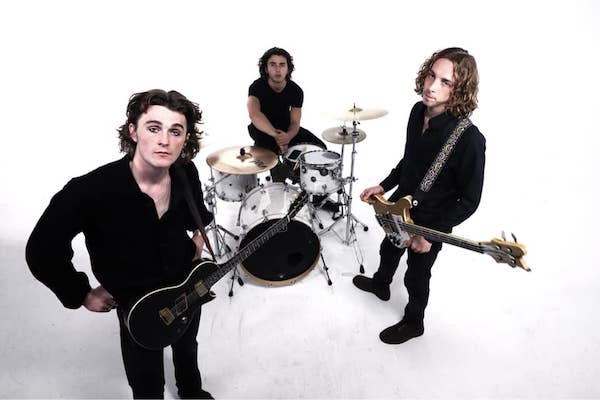 Naked Six
are an 3-piece band recently relocated to Manchester. Seb Byford on guitar and lead vocals, Callum Witts on bass and Tom Witts on drums.
The band came together in 2015 writing their own brand of 21st century rock n’ roll. They describe themselves as alternative rock/grunge/schizoid blues with the punk attitude of the 70s. They deliver high octane, electrifying performances at shows and have supported the likes of The Blinders ; Blackwaters , Virgin Marys and Tax The heat slowly building a growing fan base on the back of these shows and releasing 4 singles which led to a Planet Rock playlist and a nomination for Best New band.
This band are picking up regular plays on BBC Introducing and are making a name for themselves with their powerhouse songs and compelling lyrics.
“I’ve seen this band loads of times ... they’ve never failed to excite me. They really mean it, they’re the real deal” – Jericho Keys, BBC Introducing.
“These guys are constantly drawing in the crowds…they really won’t be playing small venues for long as stadiums beckon.” – Simon Pattinson, Northern Radar