Not Too Late (Remastered) Norah Jones 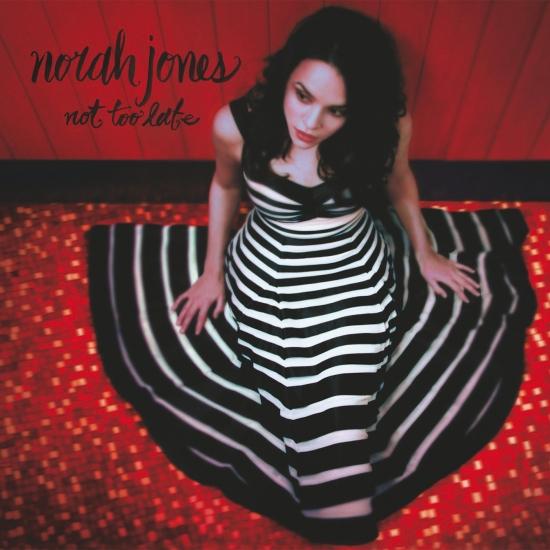 Info for Not Too Late (Remastered)