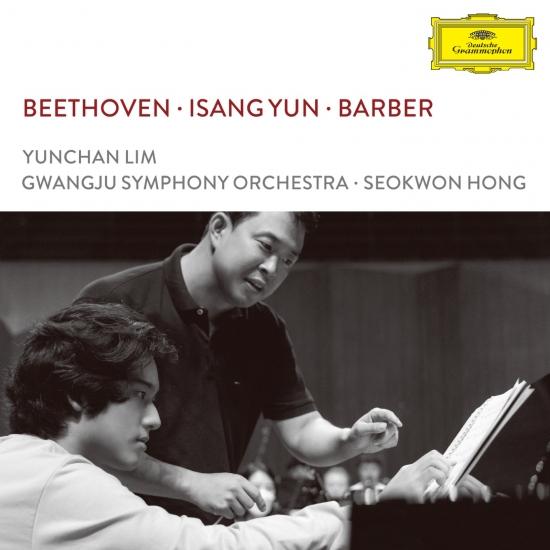 Korean piano prodigy Lim Yunchan said Monday he wanted to deliver Beethoven's utopia through the composer's No. 5 Piano Concerto "Emperor" on his first live album in collaboration with Gwangju Symphony Orchestra.
The 18-year-old took the stage with the local orchestra, conducted by Hong Suk-won, at Tongyeong Concert Hall in Tongyeong, on the southeastern coast, on Oct. 8, and its live recording was made into an album by Universal Music's classical label, Deutsche Grammophon.
During the concert, Lim played Beethoven's masterpiece, Korean composer Yun Isang's "Exemplum in memoriam Kwangju" (1981), and Samuel Barber's "Adagio for Strings," along with other works by Federico Mompou and Alexander Scriabin.
The rising pianist said he chose Beethoven's concerto after his perception of the work "completely changed" after spending much of his time practicing at home amid the COVID-19 pandemic.
"When I listened to 'Emperor' again, I felt it is not a just free, colorful work. I got the impression that it described a utopia and universe seen through the eyes of Beethoven," Lim said during a press conference at Kumho Art Hall Yonsei in Seoul.
Lim appreciated "the rare experience" of releasing a live performance album with Gwangju Symphony Orchestra, which made him learn different aspects from the recording of a solo album.
"Studio albums could lose so many possibilities due to pressure for perfect performing and sometimes could present indistinctive performances," Lim said. "I think live albums mean a great deal because they can deliver the moment of sharing music with audience members."
Lim said his "great achievement" will be sharing his music with the socially underprivileged people who rarely have opportunities to visit a classical concert, such as orphans and patients in hospice wards.
"I have long thought about why sharing music, not donating money, is important," Lim said. "The answer lies in that it is meaningful that it can open a new universe to the people."
The pianist rose to international stardom after becoming the youngest person to ever win gold at the Van Cliburn International Piano Competition in June with his astonishing performance of Rachmaninov's Piano Concerto No. 3.
Yunchan Lim, piano
Gwangju Symphony Orchestra
Hong Seok-won, conductor 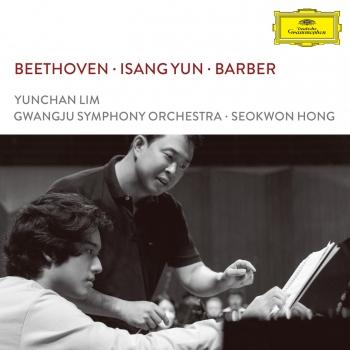 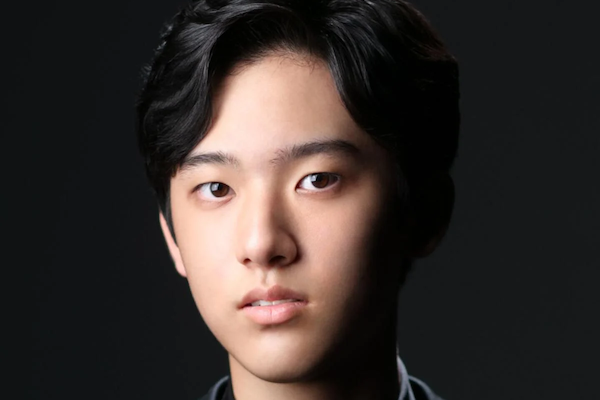 Yunchan Lim
launched onto the international music stage when he was 14. He won Second Prize and the Chopin Special Award in his first-ever competition, the Cleveland International Piano Competition for Young Artists in 2018. The following year, at age 15, he was the youngest to win Korea’s IsangYun International Competition, where he also took home two special prizes. 2022 has brought more accolades; just weeks ago, Yunchan was named Gold Medalist at the 2022 Van Cliburn International Piano Competition (USA). He has performed across South Korea—including with the Korean Orchestra Festival, Korea Symphony, Suwon Philharmonic, and Busan Philharmonic Orchestras, among others—as well as in Madrid, at the invitation of the Korea Cultural Center in Spain. Yunchan currently studies at the Korea National University of Arts with Minsoo Sohn.