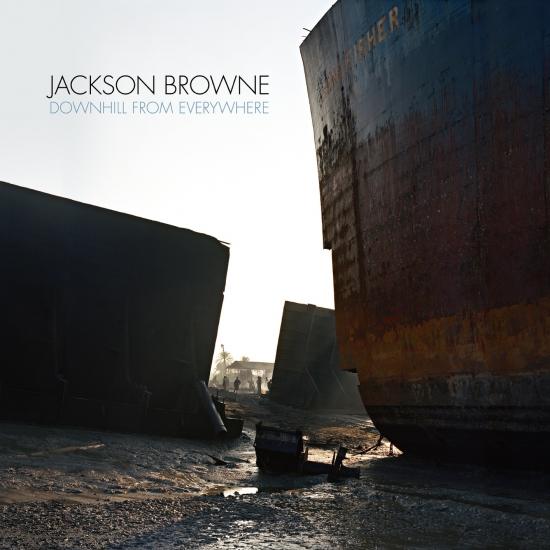 Info for Downhill From Everywhere

Jackson Browne releases his new album, Downhill From Everywhere. His first in six years. Nearly five decades since his debut album, the songs on Jackson Browne's Downhill From Everywhere sustain the soulful intimacy of his first release, combined with a power and wisdom gained from a life pursuing positive change.
The 10-track collection finds the lauded 72-year-old singer/songwriter tackling a variety of topical and emotional themes, including the plight of illegal immigrants, prejudice against same-sex relationships, environmental pollution, racial justice and his own mortality.
"I see the writing on the wall," says Browne. "I know there's only so much time left in my life. But I now have an amazing, beautiful grandson, and I feel more acutely than ever the responsibility to leave him a world that's inhabitable."
Browne recorded the new album in Los Angeles with his longtime backing band, which includes guitarists Greg Leisz and Val McCallum, bassist Bob Glaub, keyboardist Jeff Young and drummer Mauricio Lewak.
The album includes a pair of songs -- the title track and "A Little Soon to Say" -- that initially were released as singles in the spring of 2020. It also features "A Human Touch," a duet with singer/songwriter Leslie Mendelson, who co-wrote the tune with Browne and Steve McEwan. That song originally was featured in the 2019 documentary 5B, which tells the story of the first hospital ward in the U.S. created to treat AIDS and HIV patients.
Jackson Browne, vocals, guitar
Greg Leisz, guitar
Val McCallum, guitar
Bob Glaub, bass
Jeff Young, keyboards
Mauricio Lewak, drums 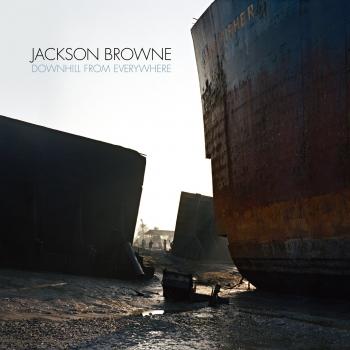 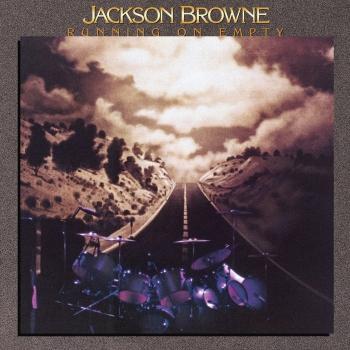 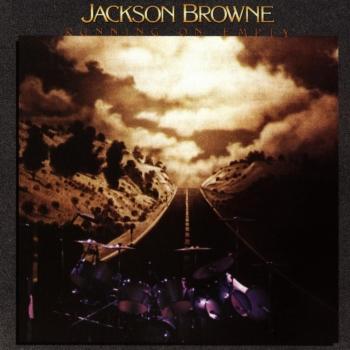 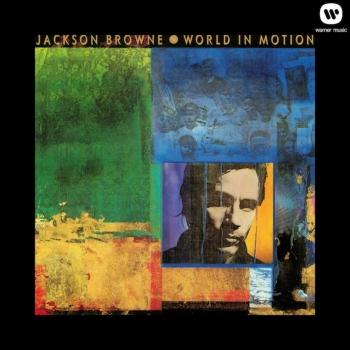 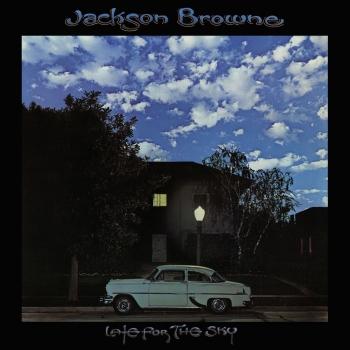 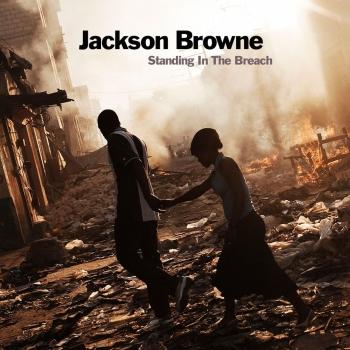 Standing In The Breach 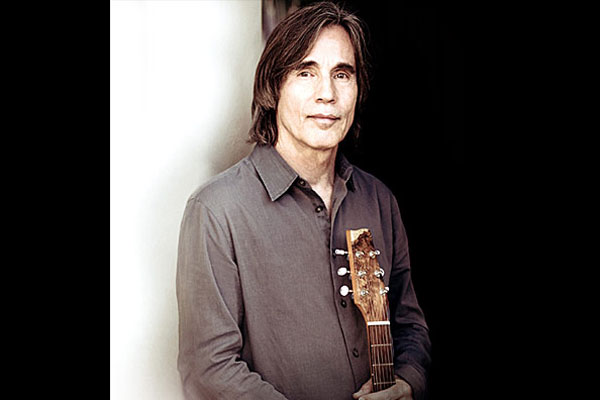 Jackson Browne
has written and performed some of the most literate and moving songs in popular music and has defined a genre of songwriting charged with honesty, emotion and personal politics. He was honored with induction into the Rock and Roll Hall of Fame in 2004, and the Songwriter's Hall of Fame in 2007.
Jackson's career began in the mid-60s in Los Angeles and Orange County folk clubs. Except for a brief period in NYC in the late 1960s, he has always lived in Southern California. His debut album came out on David Geffen's Asylum Records in 1972. Since then, he has released thirteen studio albums and three collections of live performances; his most recent, Love Is Strange, features David Lindley.
Beyond his music, Browne is known for his advocacy on behalf of the environment, human rights, and arts education. He's a co-founder of the groups Musicians United for Safe Energy (MUSE), Nukefree.org, and the Success Through the Arts Foundation, which provides education opportunities for students in South Los Angeles.
In 2002, he was the fourth recipient of the John Steinbeck Award, given to artists whose works exemplify the environmental and social values that were essential to the great California-born author. He has received Duke University’s LEAF award for Lifetime Environmental Achievement in the Fine Arts, and both the Chapin-World Hunger Year and NARM Harry Chapin Humanitarian Awards. In 2004, Jackson was given an honorary Doctorate of Music by Occidental College in Los Angeles, for "a remarkable musical career that has successfully combined an intensely personal artistry with a broader vision of social justice."